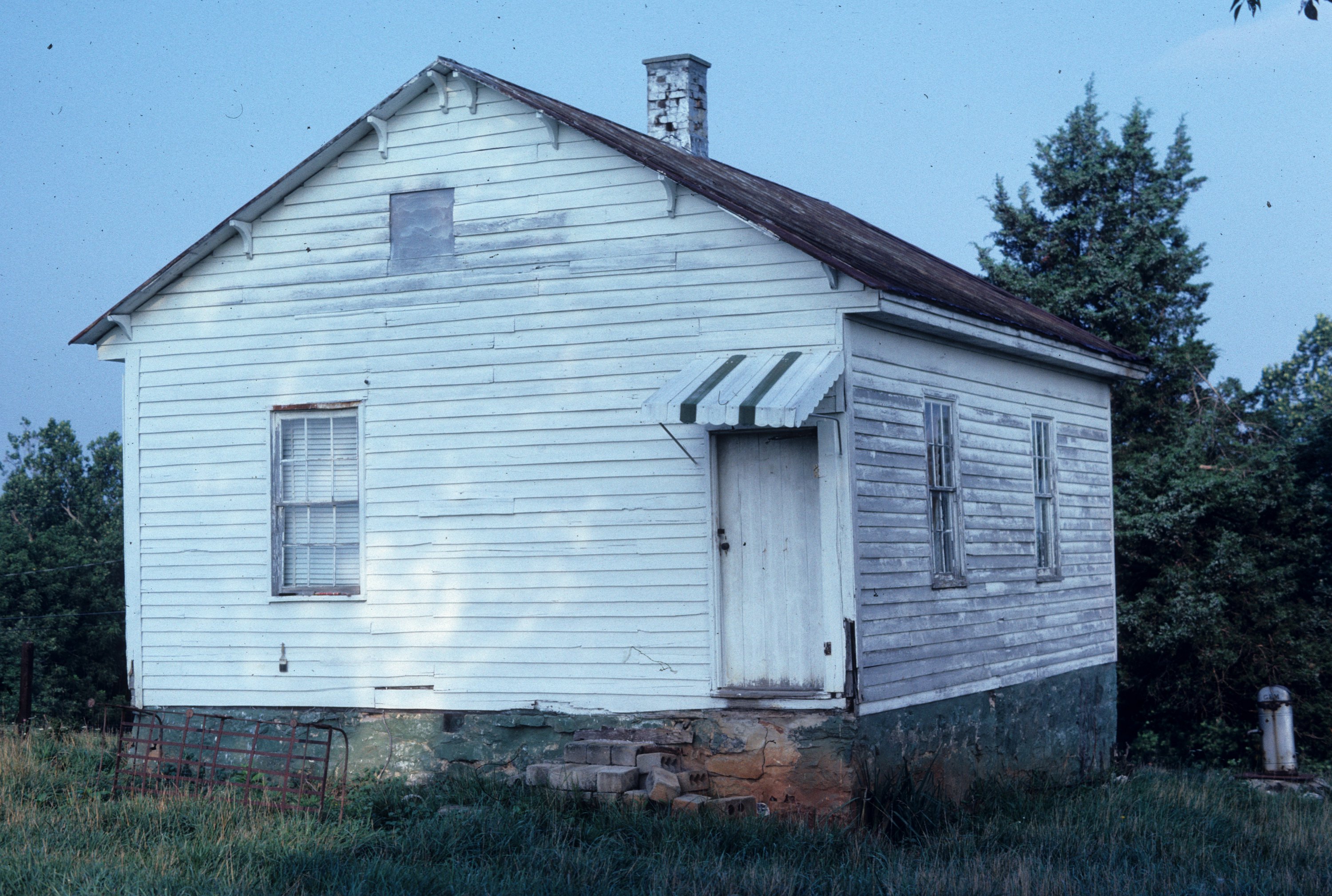 This Multiple Property Documentation (MPD) Form facilitates the nomination to the registers of public schools in Augusta County built between 1870 and 1940, and studies the general changes in rural education throughout Virginia. The thematic format affords the opportunity to examine the evolution of school building forms, from one-room schools to larger consolidated schools, as they reflect the history of rural education. The period of significance for the nomination begins with the establishment of free public schools in Virginia that were based on strong local control and guidance, and extends through the first major phase of consolidation, which brought increased state control over the educational process. The nomination includes representative and significant buildings from the three major classes of educational resources; one-room schools, two- and three-room schools, and consolidated schools of four or more rooms. Examples from each class have been chosen to illustrate the diversity of forms and styles. Although this nomination focuses on one particular county, it also serves to illustrate the developments occurring in rural schooling throughout the State.