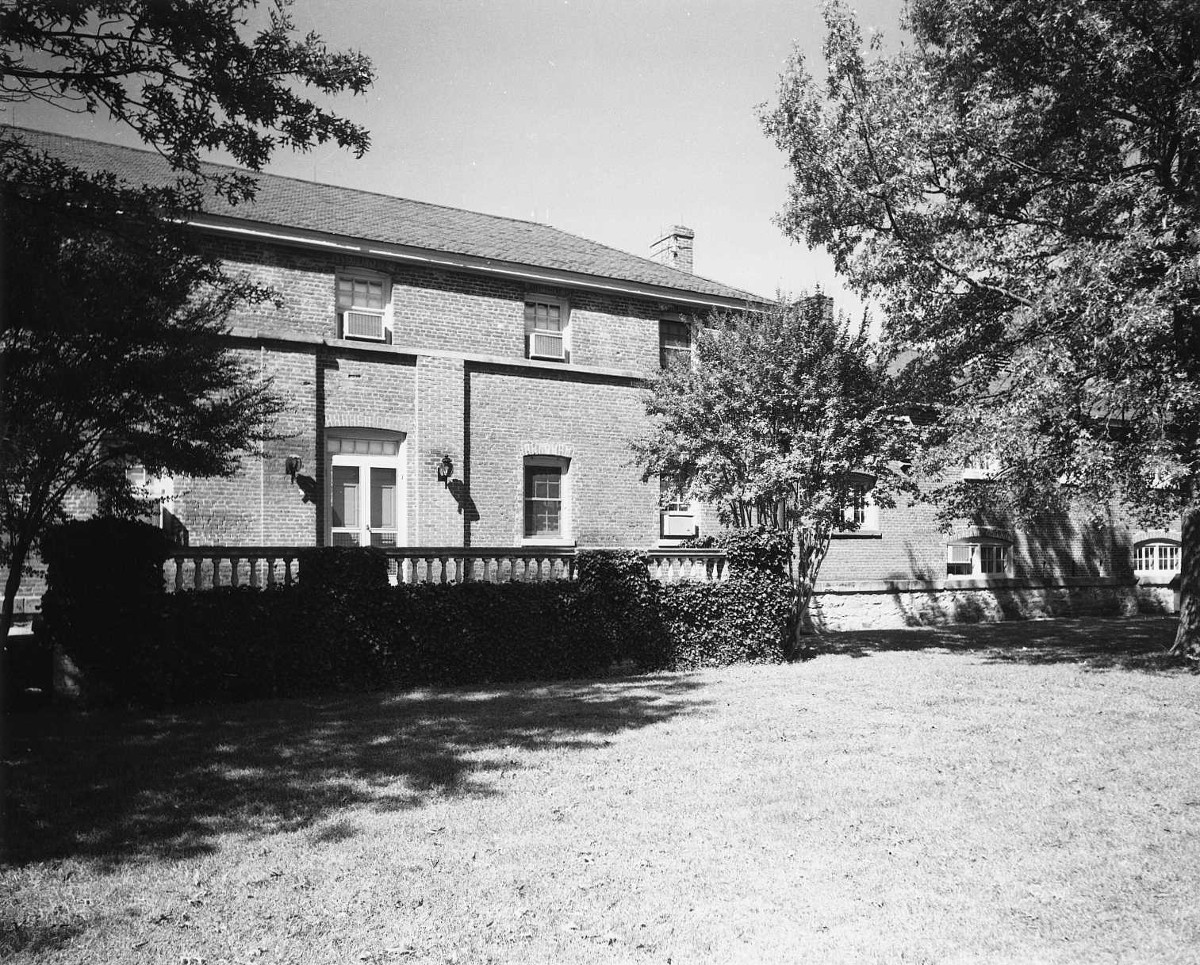 An iron foundry was established here in 1814 by Maj. John Clarke, and was served by the Chesterfield coal mines. Three years later Clarke was instrumental in having the federal government establish an arsenal adjacent to the foundry. Named for the Roman goddess of war, Bellona Arsenal was used for storing munitions produced in Clarke’s foundry. The arsenal was abandoned in 1832, but the foundry survived and eventually was leased by the Confederate government for the production of ordnance. Today, four of the arsenal’s eight major buildings remain. Three of these, grouped around a quadrangle, have been converted to residences. Nearby stands a roofless, ninety-foot-long granite powder magazine. Also on the property are the ruins of two smaller buildings and several archaeological sites. The whole assemblage is one of the state’s most significant early 19th-century industrial complexes.