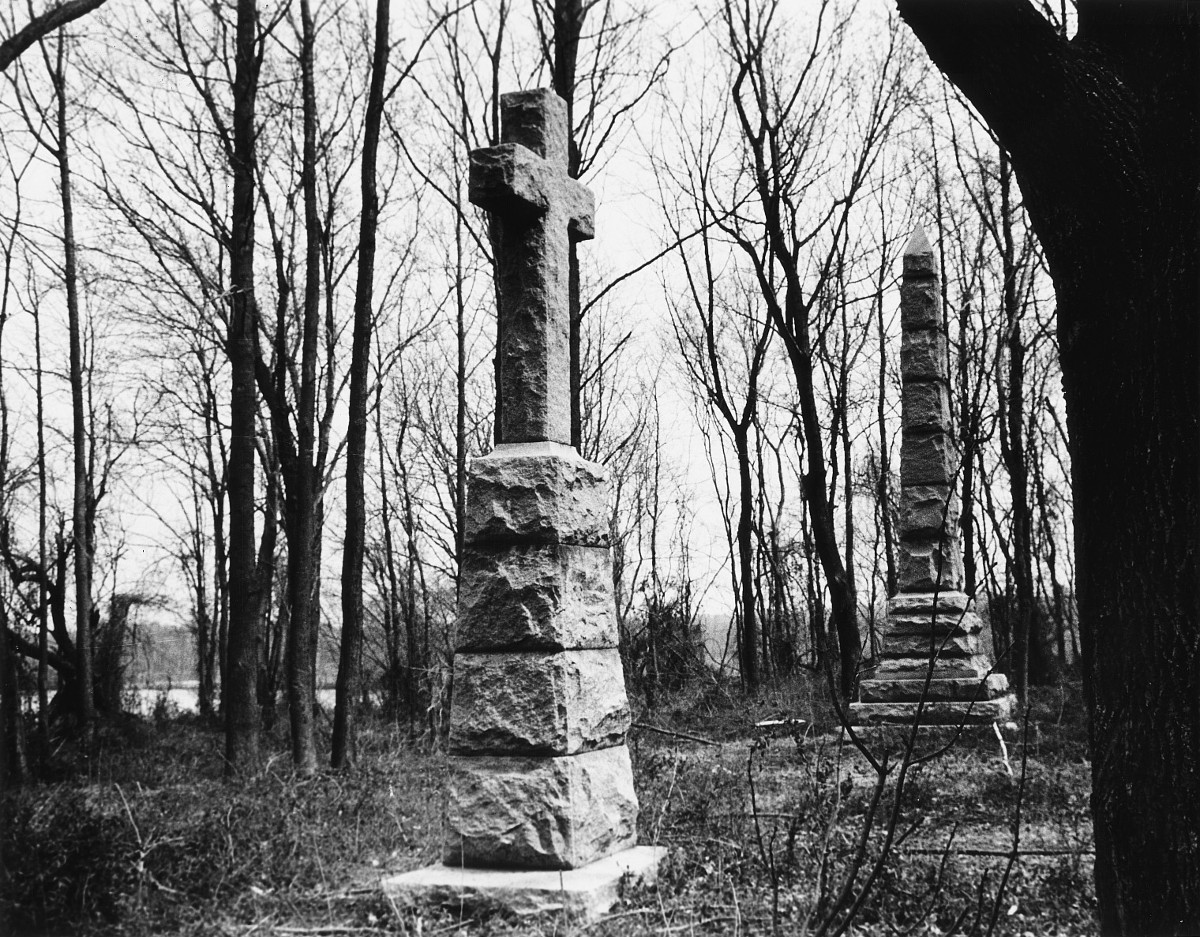 The unhealthy position of Jamestown inspired the establishment of a new town in a more salubrious, easily defended place up river. In 1611, Sir Thomas Dale selected Farrar’s Island, naming it Henrico or Henricus in honor of Prince Henry. The ambitious plans for a new capital along with a college for Indians here did not mature. By 1619 only “three old houses and a ruinated church” remained. The place was abandoned altogether after the Indian uprising of 1622. The town site was probably destroyed by earthmoving undertaken in 1864 by Union troops to shorten the course of the river. What remains of the island’s tip is now part of Henricus Historical Park, established by Chesterfield County and the Henricus Foundation in 1986. The church is commemorated by a cross erected in 1911 and the university by an obelisk erected in 1910.