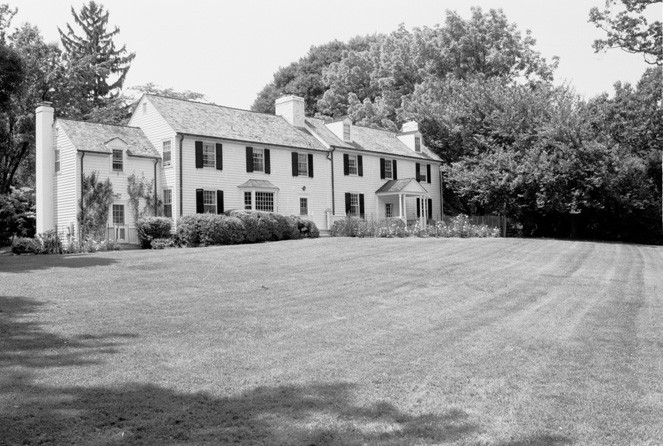 Spring Hill Farm is architecturally significant as one of the largest surviving examples of an early-19th-century farmhouse in Fairfax County. Situated on a sizable plot of land that conveys its original agricultural character, the two-and-a-half-story frame and weatherboard dwelling was built about 1822 for the William Swink family. It may have incorporated an earlier structure and is a good example of the Federal style. The house retains much of its original interior woodwork. Simply carved, the cornices, door surrounds, doors, stairs, and mantels are handsome examples of local craftsmanship. Two 19th-century barns, rare survivors in a heavily suburbanized county, remain on the property. Henry E. Alvord, a college president and nationally known dairy scientist, transformed the property into a successful dairy farm during the late 19th century. In 1895, when the U. S. Department of Agriculture organized a dairy division, Alvord served as its first chief.