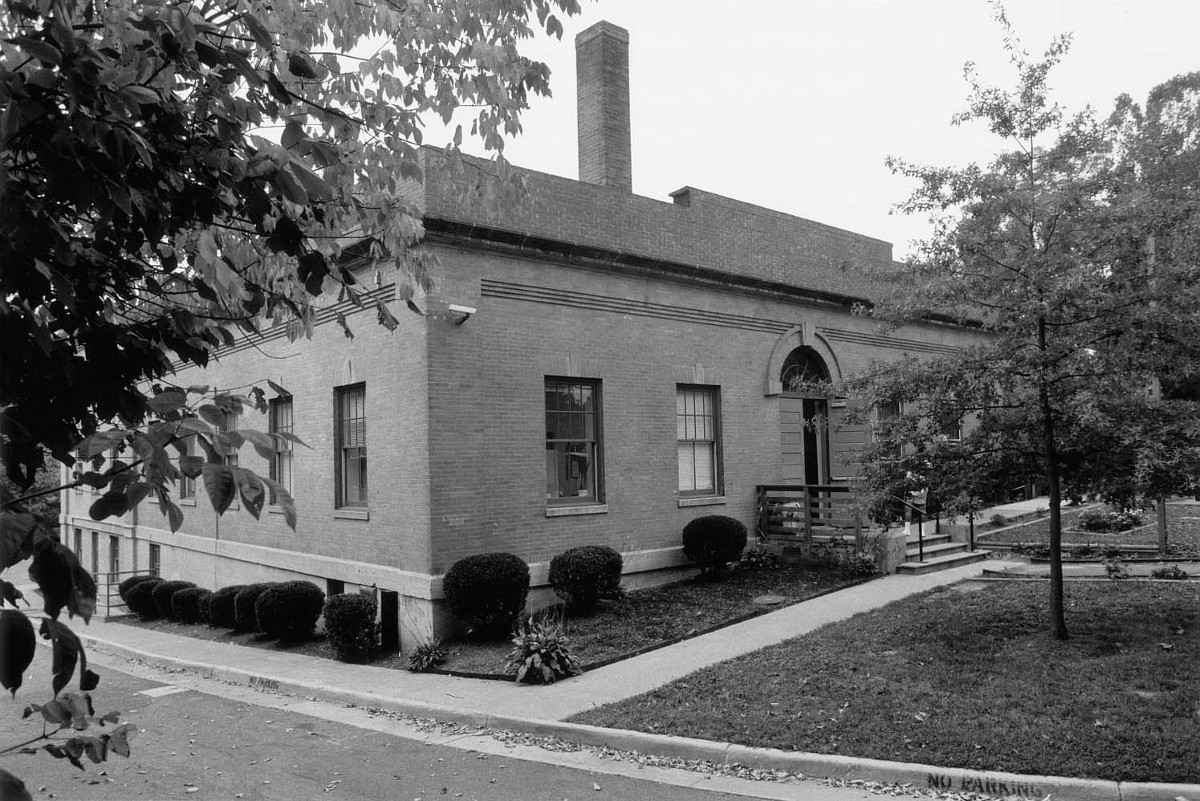 With its well-modulated classicism, this pump station illustrates how a time-honored architectural vocabulary can give respectability to an industrial building. The pump station was constructed in 1918 to accommodate Camp A. A. Humphreys, a U. S. Army training camp that was the predecessor of Fort Belvoir. Built to produce filtered drinking water to the camp and later Fort Belvoir until 1970. In 1986 the facility was leased to Fairfax County and was sympathetically converted into a homeless shelter.
[VLR Listed Only]