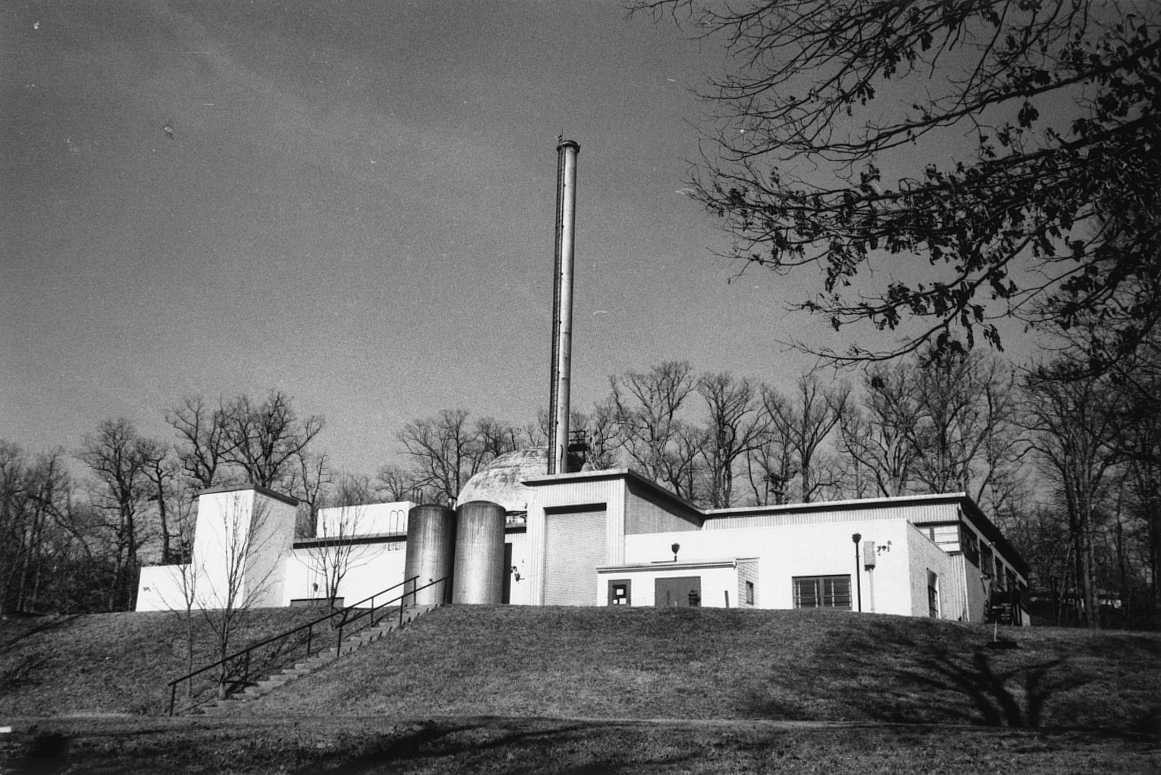 Constructed in 1957, this package power reactor was the U. S. Army’s first nuclear-powered generating station and the country’s first water-pressurized reactor to be brought on line. As such, it was the prototype of a family of nuclear power plants under development by the Atomic Energy Commission and the Department of Defense for use by the military at remote locations. The term “package” refers to the capability of this prototype to be sent to a facility in component form and assembled on location. This feature proved revolutionary to military bases in isolated areas such as Greenland which previously depended on supply lines and storage tanks that were vulnerable to attack. The reactor also served as a training facility until it was deactivated in 1973. Although its core has been removed, the basic structure of the reactor remains little changed.
[VLR Listed Only]