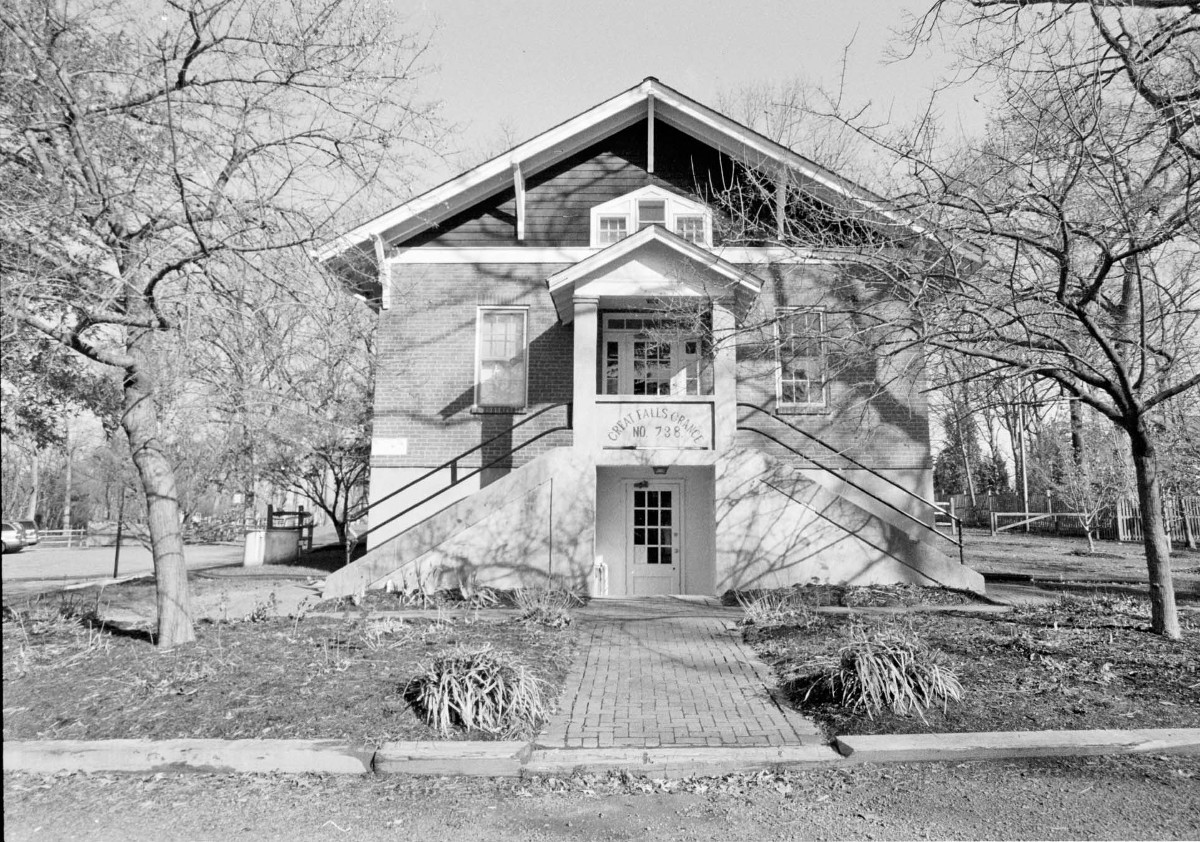 The Great Falls Grange Hall and Forestville School are two significant landmarks of the social and educational life of Forestville, a crossroads village later named Great Falls. The National Grange was a social, political, and educational organization of the American farmer established in 1867. In 1929 the members of Great Falls Grange No. 738 designed their hall in the popular Craftsman style. It was the first hall built in Virginia, and one of five in Fairfax County. The Forestville School is located to the east of the Grange Hall and was built as a one-room schoolhouse in 1889. In 1911, the vacated one-room Floris School was attached to the western side of the building. This one-room schoolhouse complex is significant as the best preserved of only about 15 one-room schoolhouses surviving in the county. The Fairfax County Park Authority owns the buildings which are used for meetings and events.