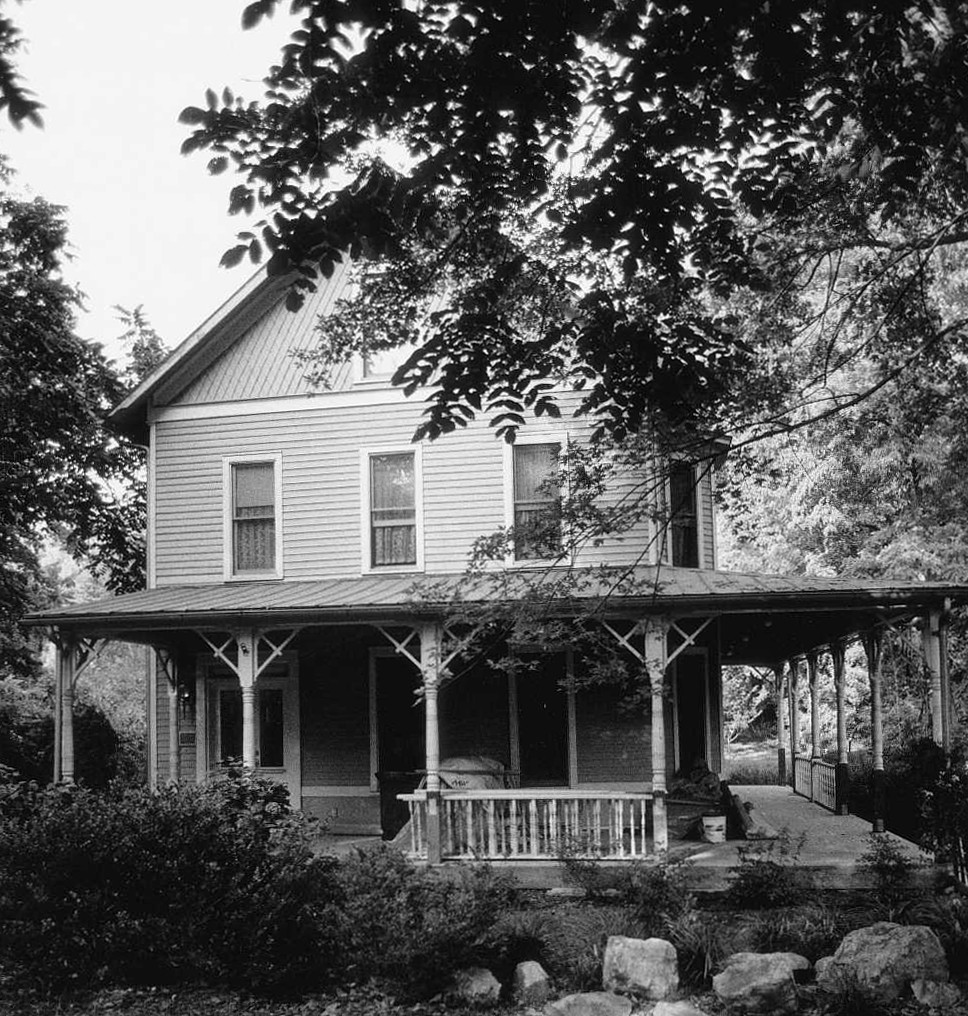 The lone survivor of the trolley stations that served Fairfax County commuters in the early 1900s, the Oakton station was constructed in 1905 by the Washington and Fairfax Electric Railway Co. It was located on land sold to the company by developer Willis R. Gray who encouraged extending the line to serve his Oakton subdivision. In addition to passengers, the station was a shipping point for area florists sending fresh flowers to Washington. The station also accommodated a post office and store. The trolley service was discontinued in 1939 and the station was converted to a general store and later a boardinghouse. The tracks were eventually removed, and the station was restored as a residence in 1988. With its shady yard and wraparound porch, the homey building is a vignette of simpler times.