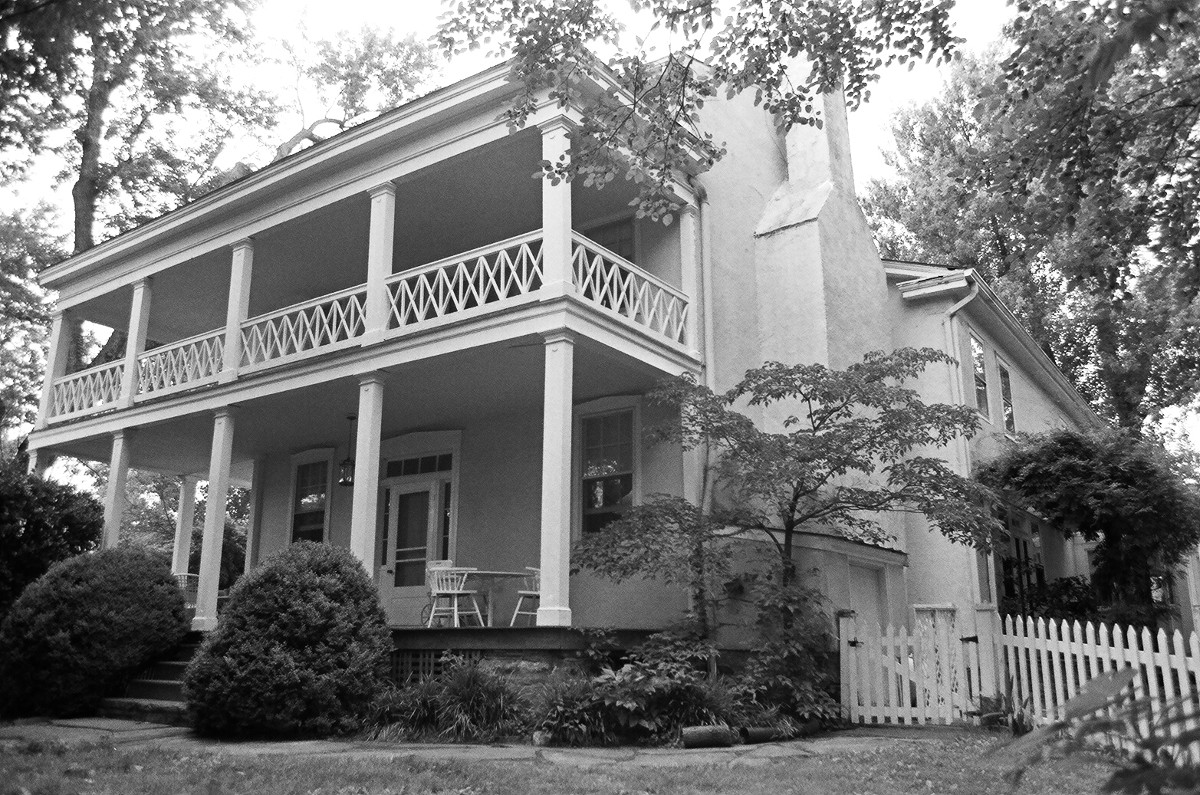 Situated on farmland in continuous use for over 200 years, Mount Hope is significant for its association with the development of agriculture in eastern Fauquier County, and as a well-preserved Greek Revival–style dwelling. Constructed in four phases between the early 19th to the early 20th century, the house today appears as predominately Greek Revival, with its two-story colonnaded porch and vertically-paneled entrance door. However, it also displays elements of the Federal and Italianate styles. Several additions have been made to the original ca. 1801 two-story, three-bay section, most made while in the ownership of the Hunton family, prominent farmers on the property from 1829–1902. The house was the boyhood home of Confederate General Eppa Hunton, who distinguished himself as leader of part of the 8th Regiment of Virginia Infantry during the Civil War. Farm buildings such as a post-Civil War bank barn, a stone springhouse, and a smokehouse still exist on the property. Additionally, there is a Hunton family cemetery containing eighteen markers for family members, dating from 1830-1903.