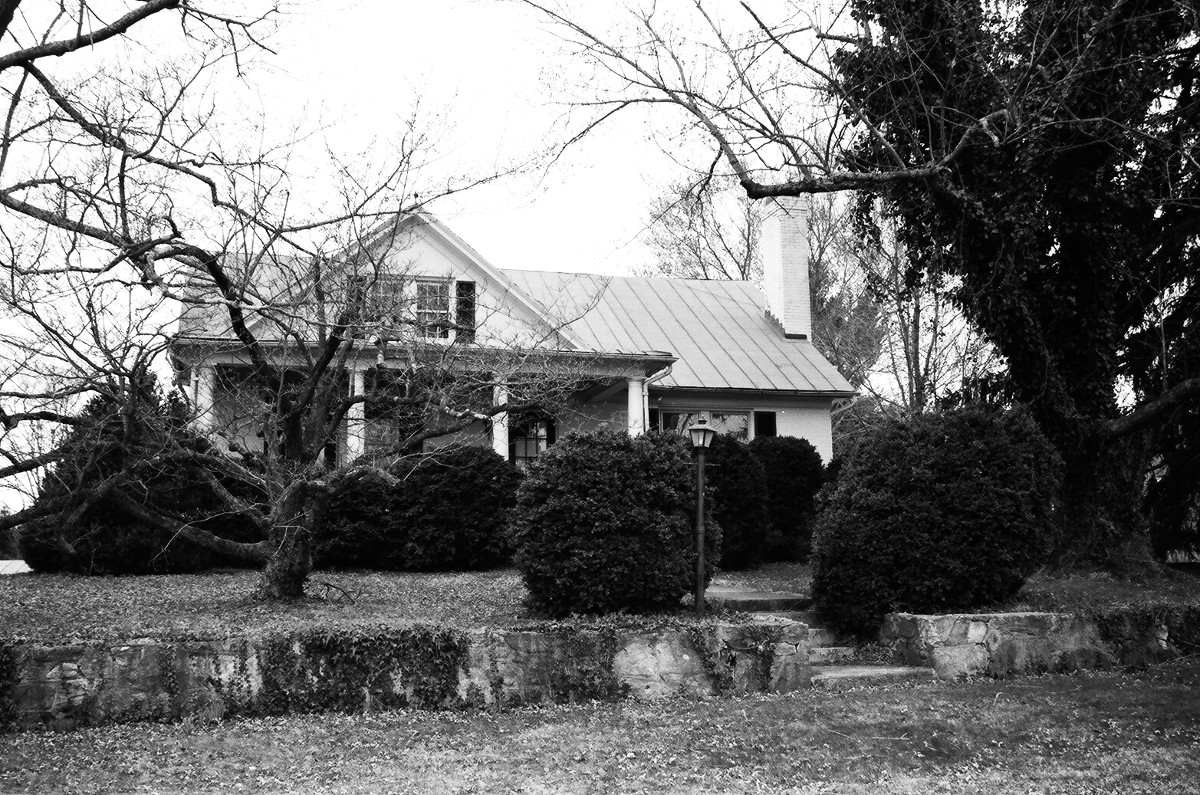 The Marshall Historic District is significant as a remarkably intact and thriving community with resources dating from the late-18th-century to the mid-20th-century. Established as the town of Salem by the Virginia General Assembly in 1796, Marshall lies at the heart of some of the richest farming land in Virginia, with access to two primary roads traversing the Blue Ridge Mountains, today’s Route 55 and U.S. Route 17. Marshall’s earliest structure is the historic Old Salem Meeting House, which served variously as a church, a school, and a community gathering place. The town retains a rich collection of antebellum structures, with a large number of buildings constructed between 1870 and 1930. It also includes the African American Salem Baptist Church, surrounded by a small black community that arose shortly after the Civil War. Marshall’s location at the intersection of two main roads in Fauquier accounts for its importance as a center for transportation, commerce, and trade in the county.