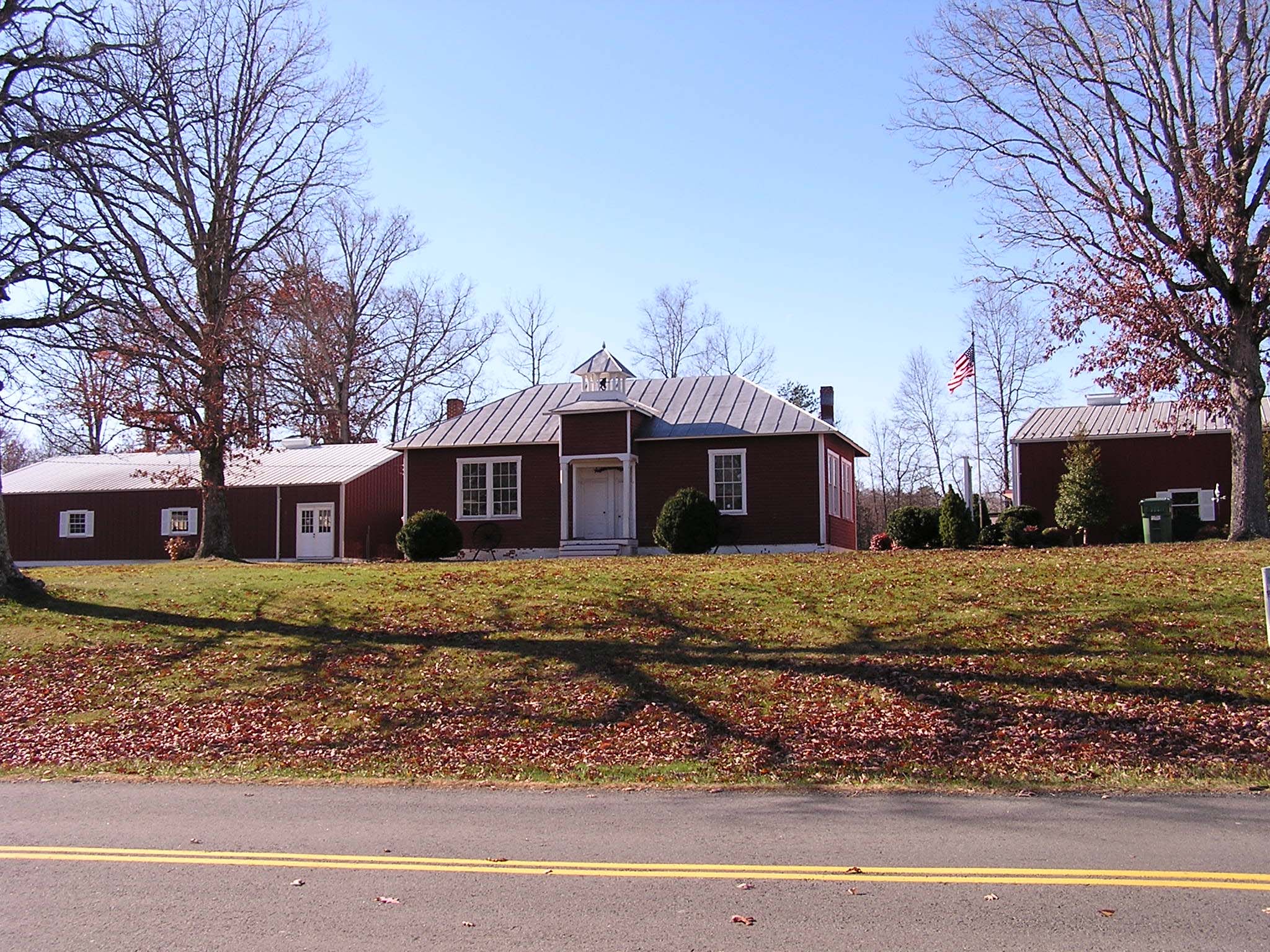 Sumerduck Historic District, encompassing a village in southwestern Fauquier County, is an extraordinarily well-preserved and little-altered collection of late 19th- and early 20th-century buildings that effectively represent all critical aspects of Sumerduck’s modest history—domestic, commercial, religious, and educational. In the context of small crossroad villages in Fauquier County, Sumerduck retained through its period of significance (ca. 1882 to ca. 1950) an unusually high level of functional and visual consistency. Located on the road now known as Remington Road, at its junction with Route 632, the village contains two churches, a school, the late 19th-century Henry Broadus Jones Store, and the Sumerduck Trading Company (Emory Henry Wax’s Store), constructed ca. 1950. The village is also graced with a handful of dwellings and associated dependencies. Its significance was highlighted in a first-hand history prepared in 1970 by a long-time resident, Olive V. Jones, that delineates the history of the small town and its residents.