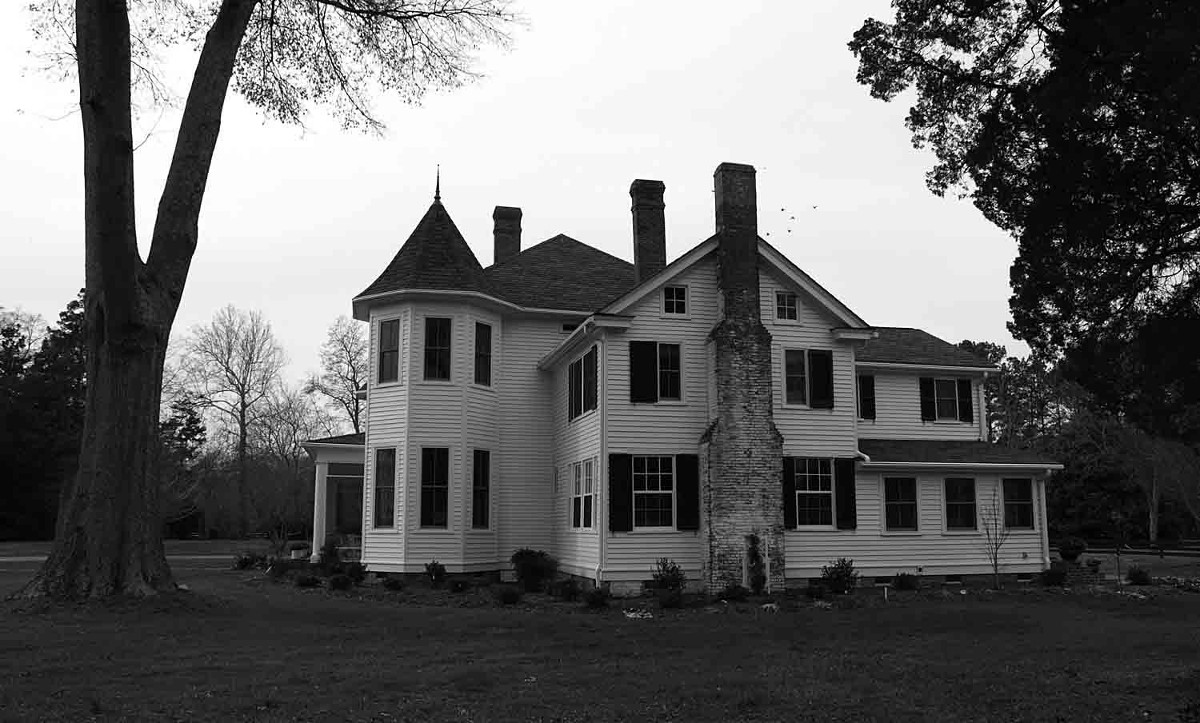 Located on the Ware River in Gloucester County’s Ware Neck, Hockley is a 41-plus-acre property that contains the core of an 1840s estate as well as significant early-18th- through mid-20th-century archaeological resources of plantation history and a Woodland Period Native American component that needs further investigation. In addition to the main house, Hockley also features a late-18th-century icehouse and agricultural buildings from the early 1930s. Hockley is notable for the successive owners who resided there from 1897 to 2009. These people include Fannie Johnson Taliaferro, an early proponent of historic preservation and a pioneering member of the Association for the Preservation of Virginia Antiquities (now Preservation Virginia); Dr. Laban Lacy Rice, a nationally published writer, renowned educator, and respected astronomer, who was also president of Cumberland College (now Cumberland University) and founder of both Castle Heights Military Academy for boys and Camp Nakawana, America’s largest camp for girls in the 1940s; Lt. Gen. William H. Tunner, who was responsible for planning and implementing the three largest air transport operations in history, including the Berlin Airlift of 1948-49; and Tunner’s wife, Margaret Ann Hamilton Tunner, who was an early member of the Women Airforce Service Pilots (WASPs). Hockley’s period of historical significance extends from circa 1700 through to 1960, two years after it was acquired by the Tunners.