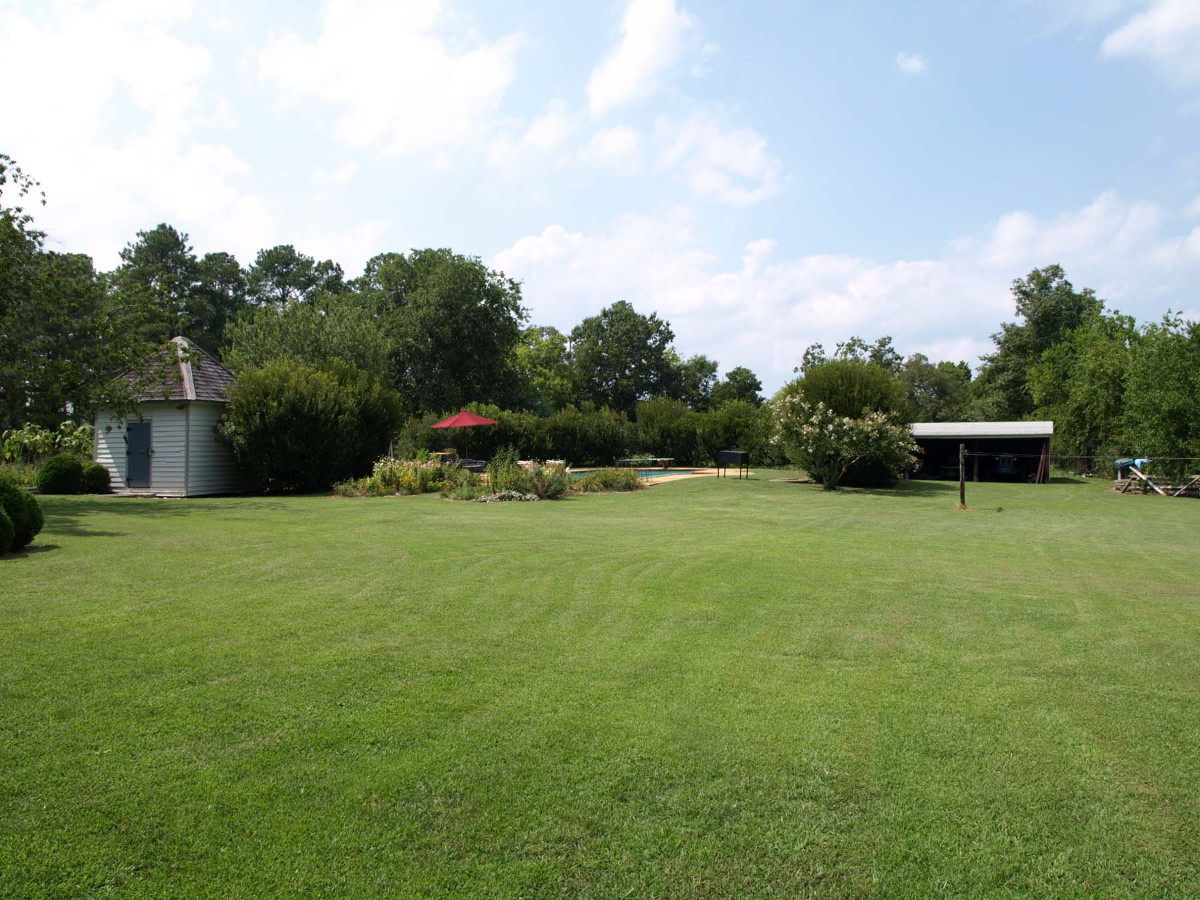 Point Lookout Archaeological Site is a rural Euro-American domestic site that dates to the period 1642-1859. It is located on Robins Neck in Gloucester County. The property’s primary archaeological resource is a mid-17th- to mid-18th-century domestic site, the remains of John Robins’s circa-1642 dwelling, one of the earliest documented historic dwellings in Gloucester County, for which the Robins Neck peninsula was named. A contributing secondary archaeological resource is a late-17th- to early-18th-century trash pit and a 19th-century ash/refuse area associated with a standing smokehouse. Point Lookout has been documented to be the surviving centerpiece of a historically larger property that encompassed the northeastern tip of Robins Neck from the mid-18th through mid-20th centuries.