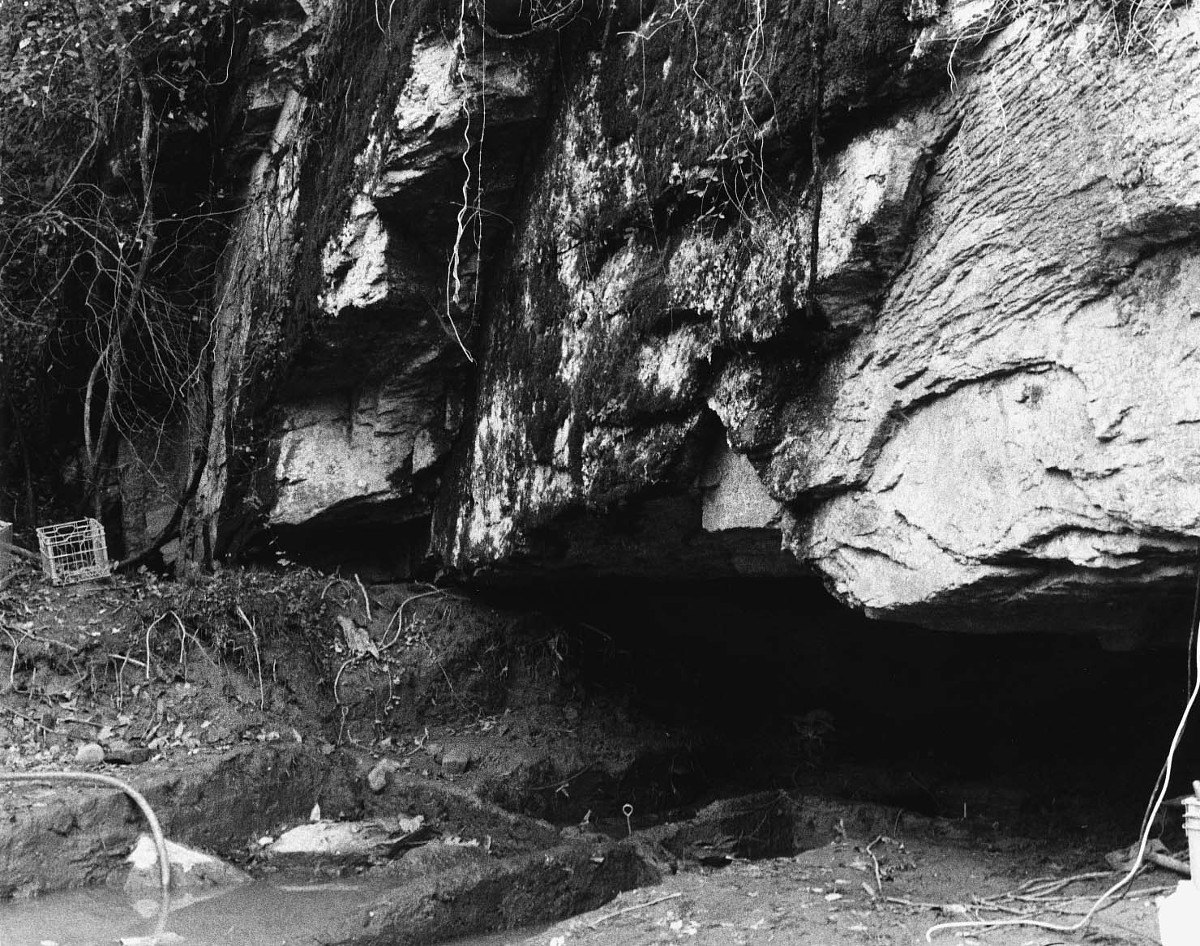 A natural formation on the banks of the Staunton River, Indian Jim’s Cave was a place of aboriginal occupation dating to 2000-1000 B.C. and possibly earlier. The floor of the cave preserves intact cultural layers of its various periods of occupancy. The shelter takes its name from the tradition that during the 18th century a person named Indian Jim lived in the cave with his wife. The archaeological remains here should reveal data on subsistence patterns and adaptations to seasonal changes over time by prehistoric Indians. Evidence that may shed light on local social interaction patterns of Virginia Indians also is likely preserved here.