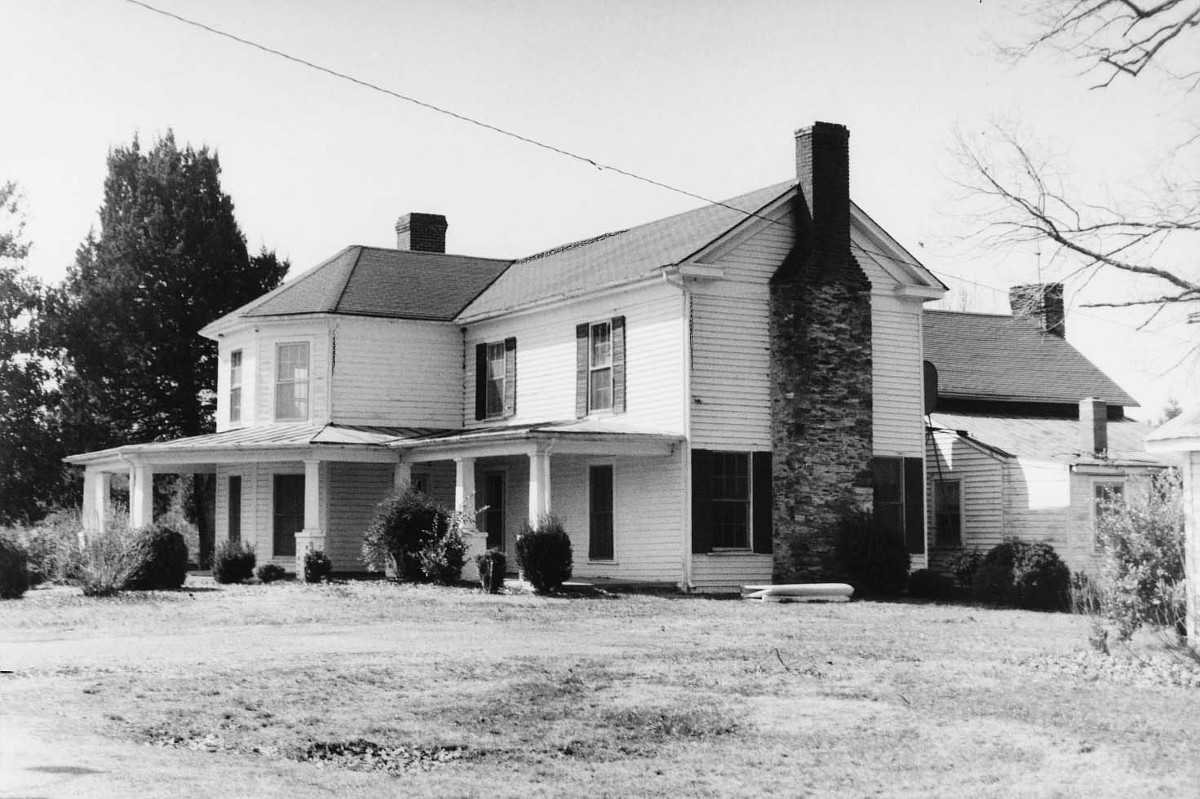 Buckshoal Farm was the birthplace and favorite residence of William M. Tuck (1896-1983), one of Virginia’s most popular 20th-century governors. Elected in 1945, his term is remembered for his effect on labor-management relationships. He was instrumental in the passage of the Right-to-Work Act of 1947 which eliminated union membership as a condition of employment. Tuck was elected to the U. S. Congress in 1953 where he served for sixteen years. He became legend for his humorous, personable character and for his direct approach to issues. His rural Southside origins were an essential facet of his engaging personality. While serving in Richmond and Washington, Tuck returned to Buckshoal Farm as often as possible “just to keep from going crazy,” and there he died. The oldest part of the house is an early-19th-century log structure. It was expanded with frame additions in 1841 and 1921.