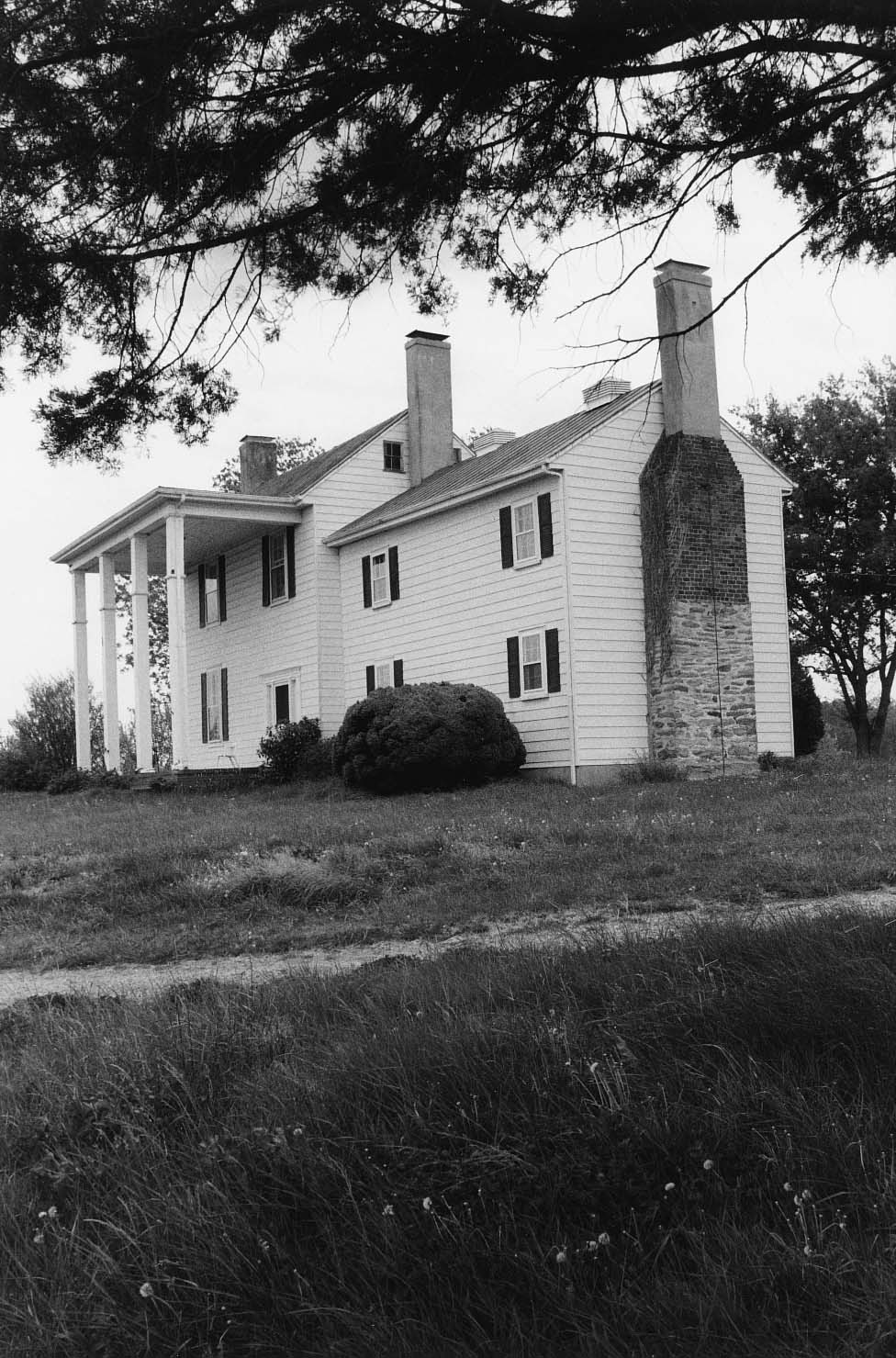 Brandon Plantation was originally the homestead of the Brandon family who settled here in the mid-18th century. The present house, a two-part vernacular dwelling, was built in 1800 and enlarged ca. 1842. The plain but forthright country Greek Revival mantels and stair in the later section are attributed to Thomas Day, a well-known black cabinetmaker of nearby Milton, North Carolina. Day, whose shop produced a wealth of furniture and architectural trim, has achieved national attention as a symbol of successful black entrepreneurship in a time and region where the majority of African Americans were enslaved. An equally important feature at Brandon Plantation is the rare, carefully restored ca. 1800 kitchen/slave house with its unusual extended cornice. The building is an example of the fast-disappearing service structures that once were a ubiquitous feature of the Southern agrarian landscape.