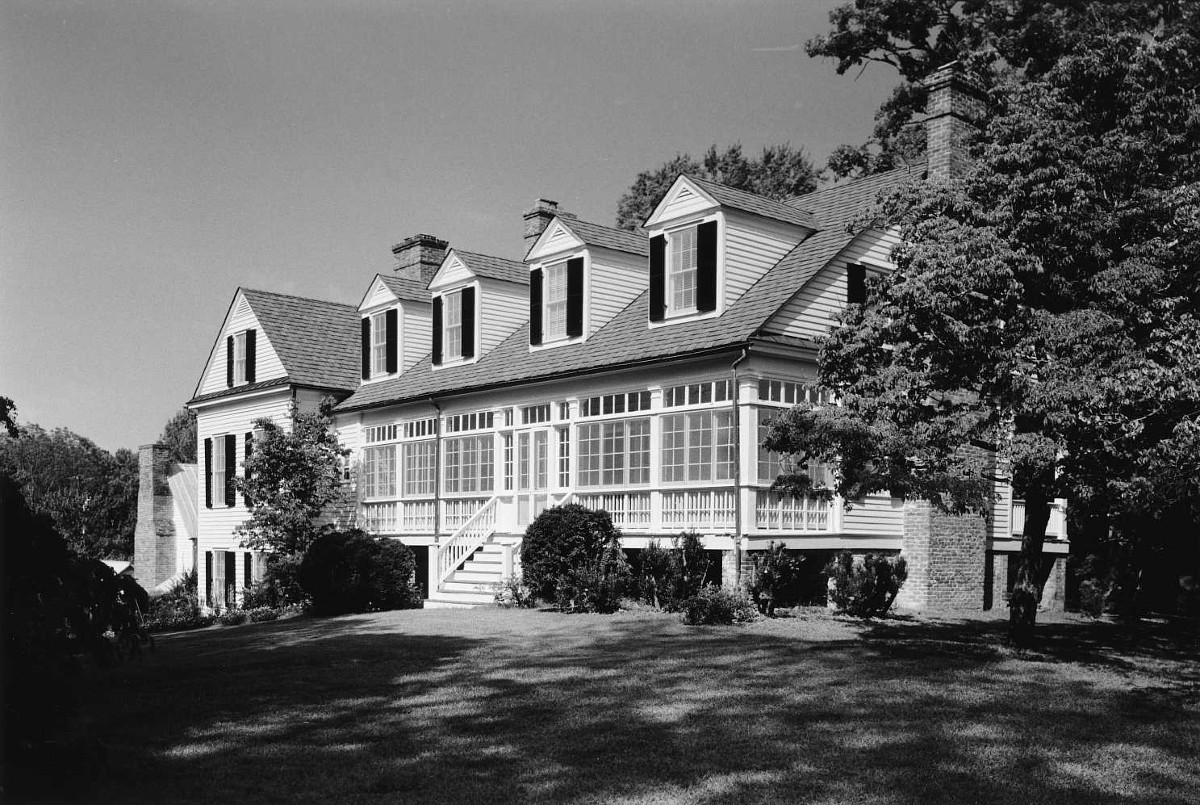 Oakland was the birthplace and childhood home of Virginia author Thomas Nelson Page (1853-1922). On this plantation Page absorbed the atmosphere and legends of Virginia that gave realism to his somewhat idealistic novels and short stories about the Old South. Among his most popular works is the childrens’ book Two Little Confederates. His major novel, Red Rock, depicts the southern view of Reconstruction. The original house, built by the Nelson family in 1812, was a typical Virginia vernacular dormered dwelling, enlarged several times. Nelson described it in Two Little Confederates as “not a handsome place” and having “as many wings as Ezekiel.” It burned in 1898, but Page had it immediately rebuilt in similar form on the original foundations. In addition to his literary activities, Page served with distinction as U.S. ambassador to Italy. Oakland is still owned by the Page family.