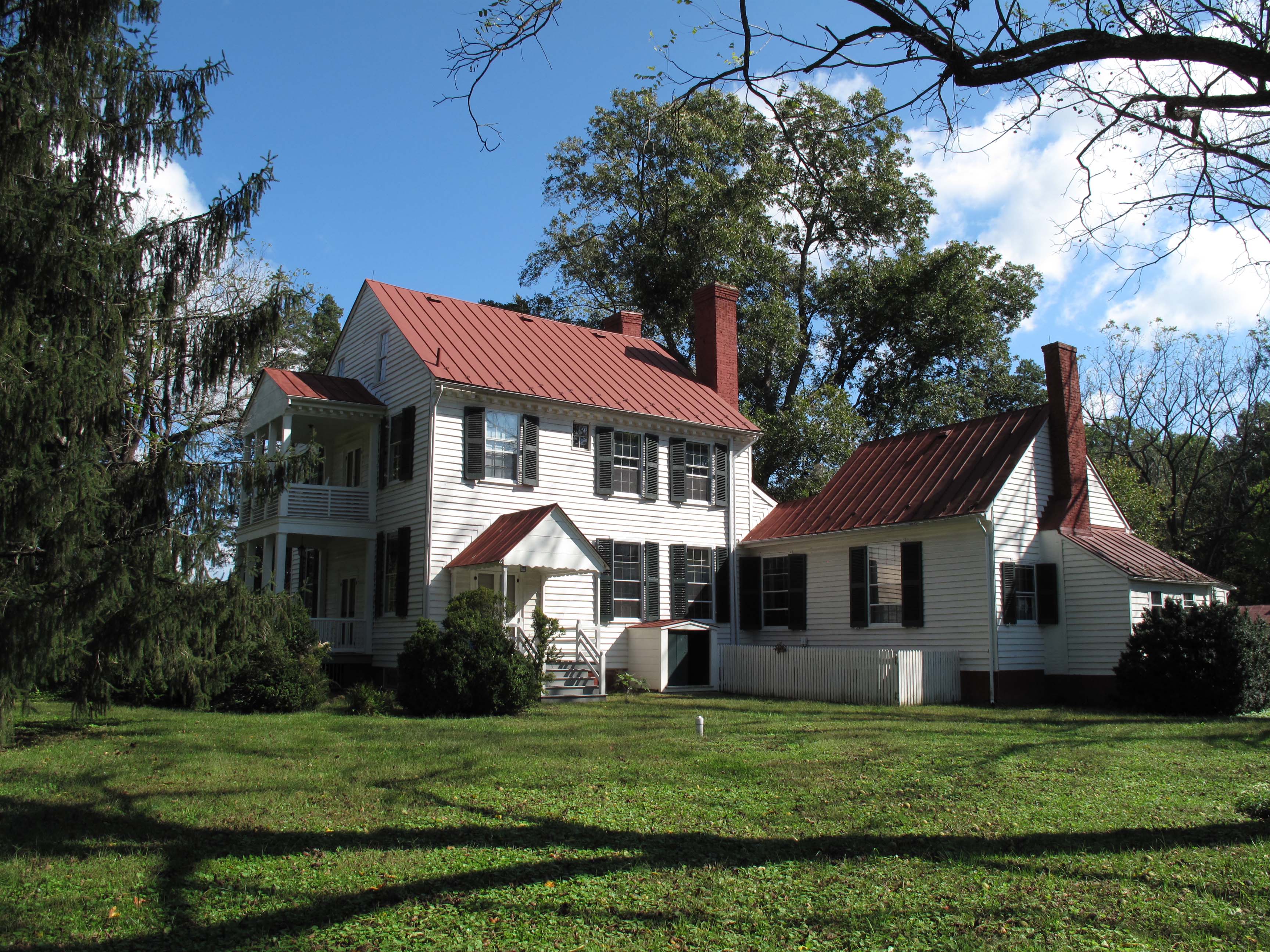 Named for Totopotomoy, husband of the queen of the Pamunkey Indians, who was slain in 1656 in a battle nearby, Totomoi is an undisturbed plantation complex in the midst of a rapidly developing area of Hanover County. The centerpiece is a ca. 1800 frame dwelling, which preserves its original side porches with their scalloped eaves as well as an unusual two-level entrance porch. The rear is dominated by a pair of chimney stacks connected by pent closets. Nearly all of the house’s original fabric, inside and out, survives. Complementing the scene are numerous early outbuildings, an informal park, a family cemetery, and a formal garden. The complex as a whole evokes a memorable picture of rural life in old Virginia.

A 2012 updated nomination provided current documentation and more detailed descriptions of the resources associated with this historic property.  Totomoi is located less than 15 miles from the State Capitol in Richmond, yet the picturesque farm remains remarkably undisturbed. The two-story, thirty-two-foot-square, Federal-style dwelling has been owned by the same family since it was built in 1800. The house was extended about 1820 with the addition of a one-story lean-to on the east side. About 1840 the lean-to was extended by the addition of a large, single-room ell at a right angle to the original square. No alterations have been made since then, other than the addition of a second porch to the lean-to and a modern bathroom to the ell. A careful restoration was completed in 2008. Situated near the dwelling are an early smokehouse, slave dwelling, tenant house, and other service structures. A large, late-19th-century barn and an early-20th-century state-of-the-art dairy barn and unusual double silo stand some distance from the house.
[NRHP Accepted: 11/28/2012]