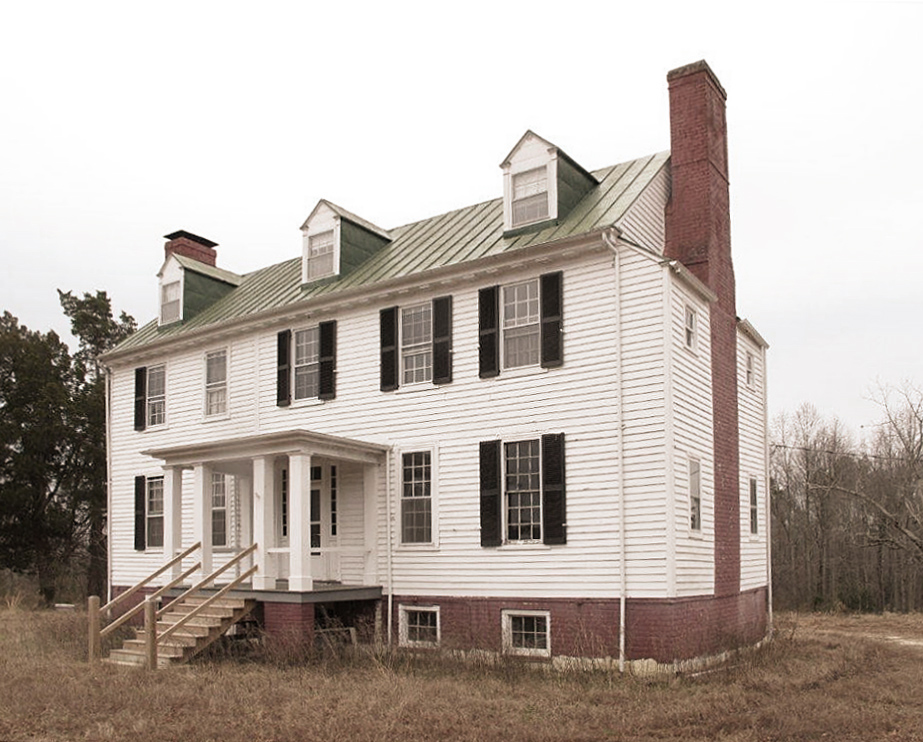 Selwyn stands among Hanover County’s Civil War battlefields and was witness to the events of the war in 1862 and in 1864. The house was used as headquarters and a hospital first by Union and then by Confederate armies in 1862 during McClellan’s Peninsula Campaign. During the 1864 Battle of Cold Harbor, the house again served as a hospital. It is one of the best examples of a house that demonstrates the evolution from the Federal to the Greek Revival style. The house and grounds rank today among the most significant historical and architectural resources in Hanover County.