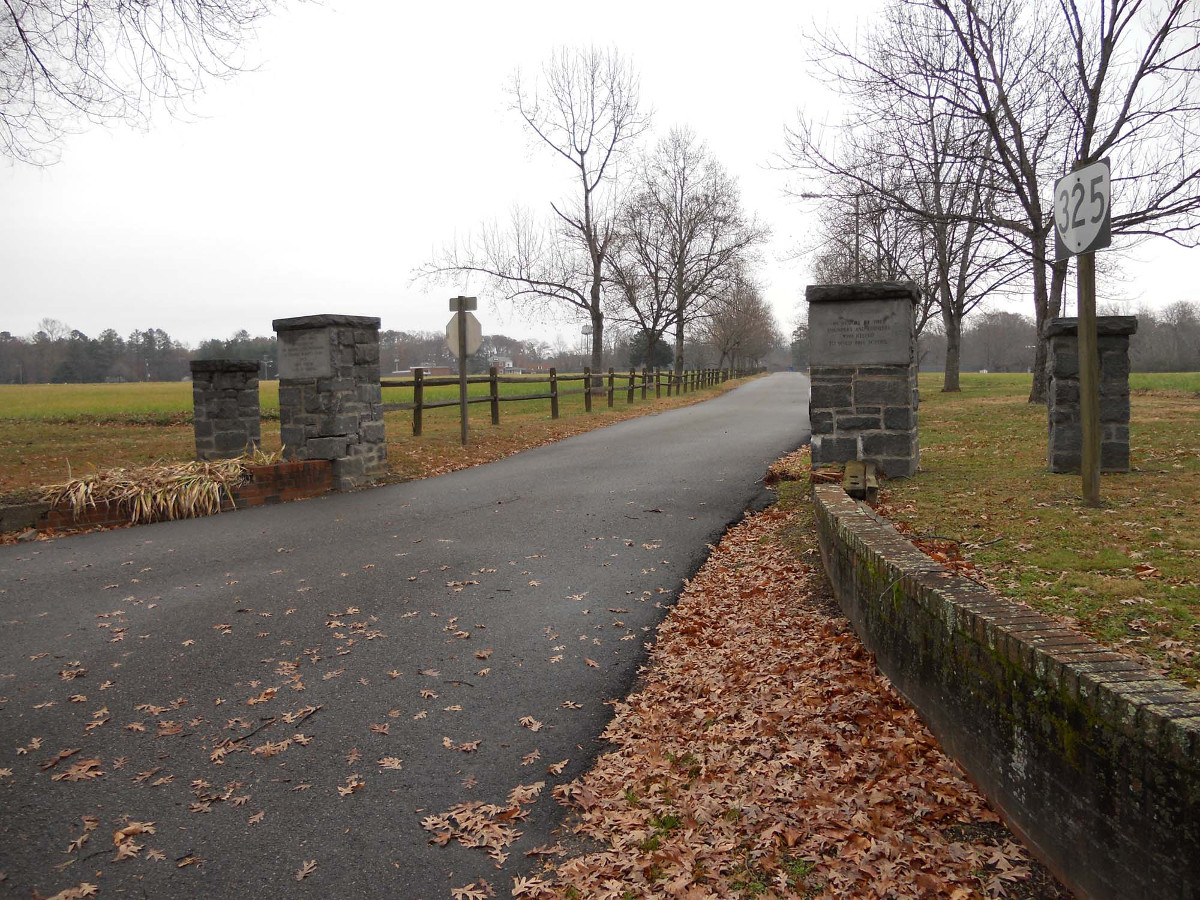 The Virginia Industrial Home School for Colored Girls – most recently known as the Barrett Learning Center – arose in 1915 in response to an early 20th-century juvenile reform movement in the U.S., especially for African American girls. The complex was the third such school for black girls in the U.S. and survived its predecessors in Maryland and Missouri. The property is important for its association with Janie Porter Barrett, the first African American woman to head a training school. She advocated a pioneering rehabilitation philosophy that was adopted throughout the U.S. and around the world. The complex of mid-20th-century buildings was designed by Merrill C. Lee, a well-known Richmond architect. Lee’s design for the Barrett Juvenile Correctional Center reflects the trend towards architectural modernism in school design embraced by school systems across the country during the mid-20th century. Lee’s design also complements the progressive pedagogy established by Barrett in 1915. The period of significance for the complex is from 1915 when the school was established to 1965 when the facility was racially integrated.