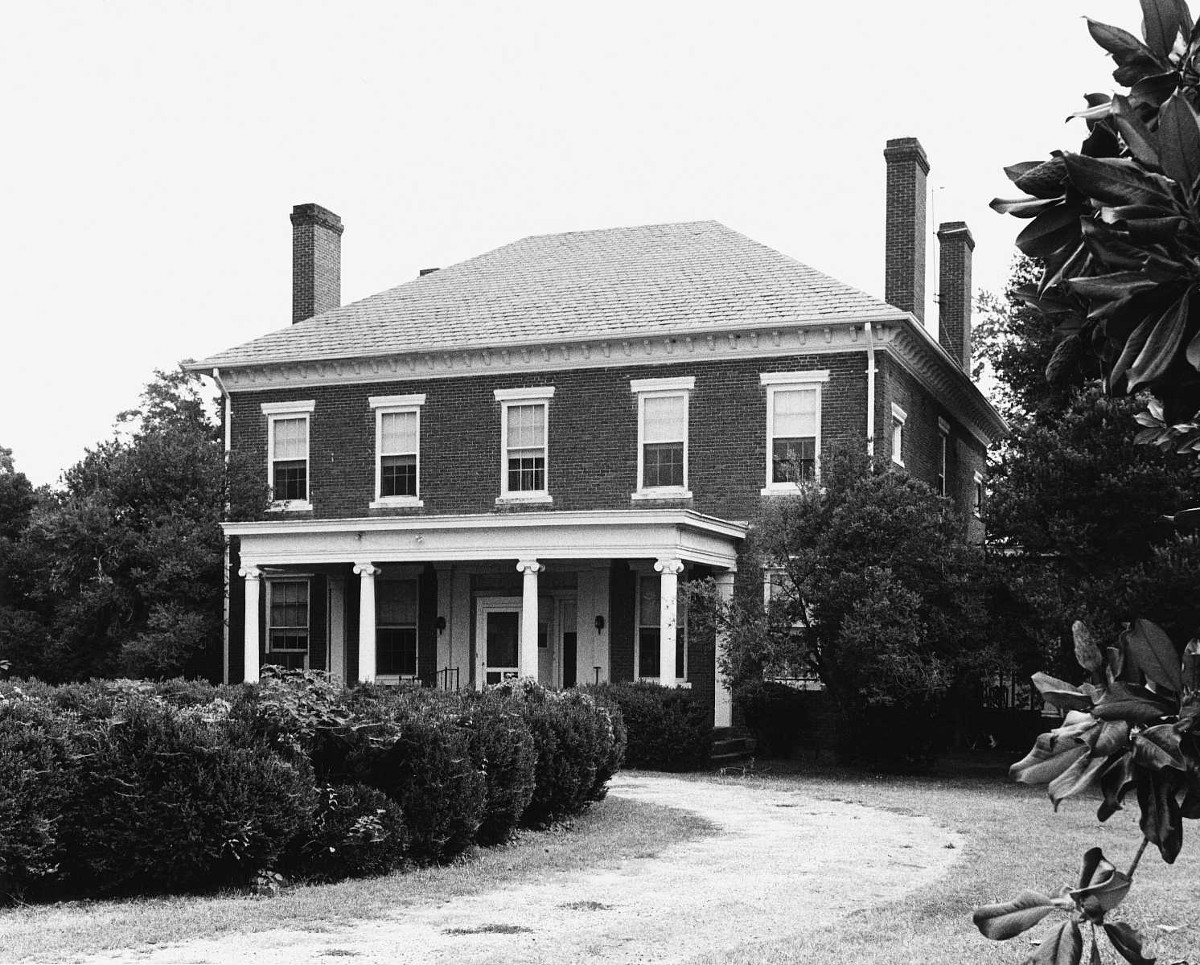 Settled during the early 17th century, Varina Plantation was the site of the Henrico Parish glebe, established before 1640. The first Henrico County courthouse was built at Varina before 1666. The Rev. James Blair, who later became the first rector of the College of William and Mary, lived at Varina between 1685 and 1694 when he was minister at Varina Parish. During the 1720s, Thomas Randolph of Tuckahoe purchased land at Varina, and his son Thomas Mann Randolph developed the property into a prosperous plantation. In 1828 Thomas Mann Randolph, Jr., sold the plantation to Pleasant Aiken of Petersburg, whose son Albert M. Aiken built the present brick dwelling just before the Civil War. Aiken’s Landing became one of two major points in the South where prisoners of war were exchanged. A persistent legend linking Varina with John Rolfe and Pocahontas, arose in the mid-19th century.