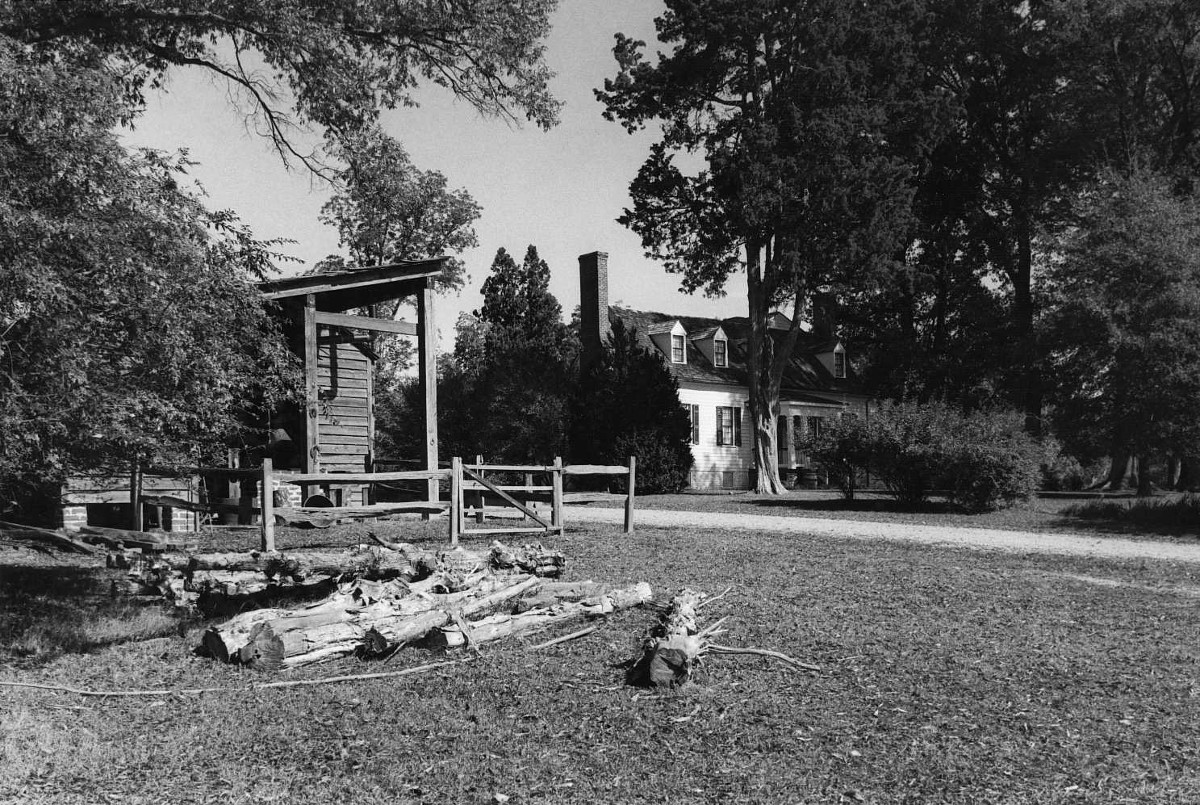 Meadow Farm figured in the 1800 insurrection instigated by the slave Gabriel. Gabriel’s goal was to have an army of enslaved African Americans capture Richmond. Mosby Sheppard of Meadow Farm was warned of the revolt by family slaves and notified Governor James Monroe, who halted the revolt before it began. News of the would-be insurrection spread fear and demand for repression throughout the South, resulting in Gabriel’s execution and some thirty-five other slaves associated with the plot. The two slaves who warned Sheppard were given their freedom. The present house, begun in 1810, is a well-preserved, medium-size vernacular dwelling of the period and replaced the Sheppard House standing at the time of the insurrection. Meadow Farm was given to Henrico County by a Sheppard descendant and is now exhibited as a museum of early rural life of the region.