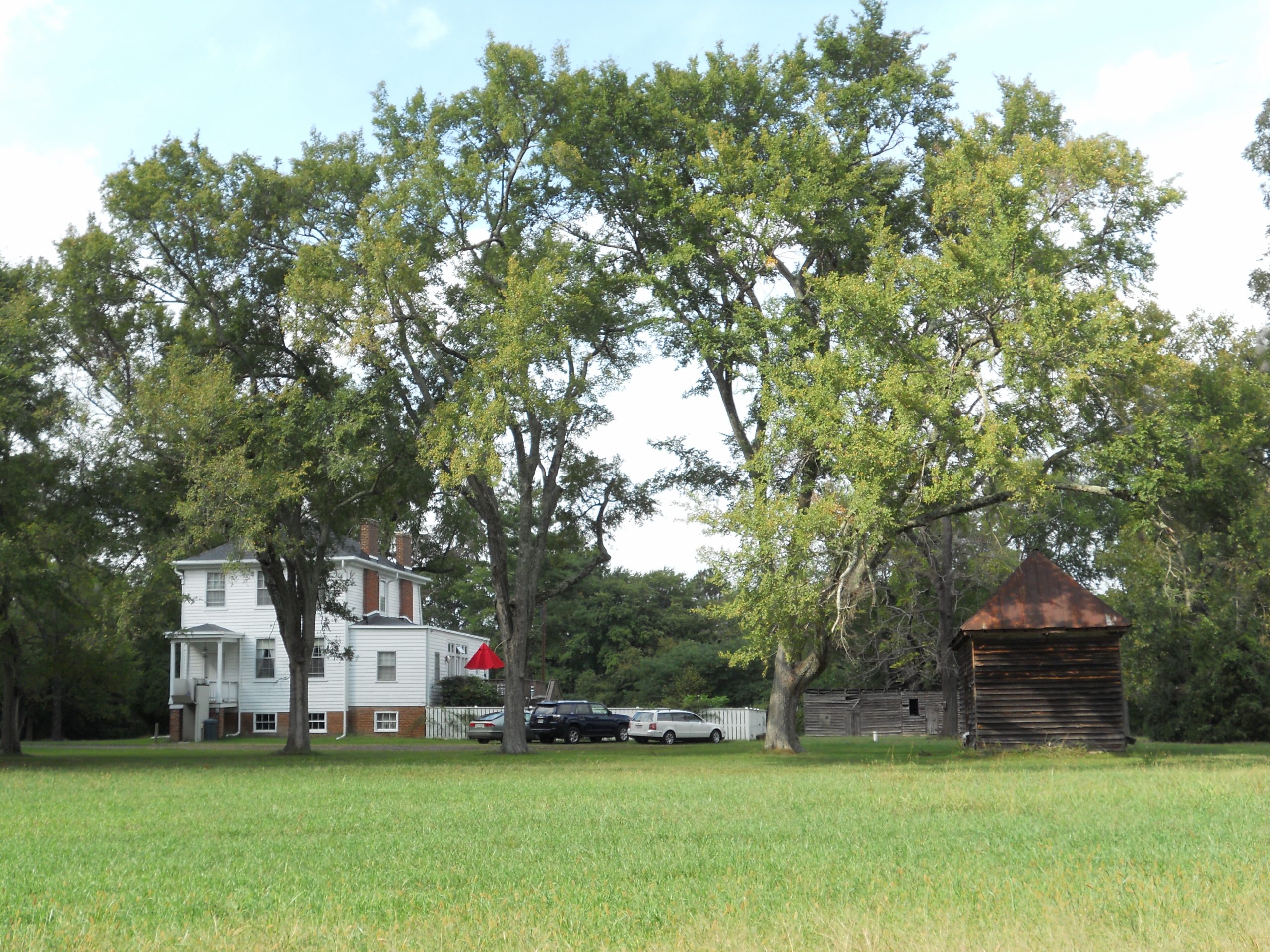 Farmer’s Rest, a rural Greek Revival house, was built ca. 1835 in Henrico County by the prominent and wealthy landowner, Henry Cox. The house features a transverse-front-hall plan and two semi-exposed rear chimneys, making it one of only a few surviving pre-Civil War dwellings with this type of layout in the county. Considering that the house was within a few miles of Civil War battle lines, fronted the major transportation route of Varina Road, and had a temporary military road passing across the rear of the property, it is fortunate that the house survived the war. It appears to have been used by Union troops at various periods, but most intensively in 1864-1865. Although the dwelling has undergone a moderate evolution of architectural materials since its construction, the current house was rehabilitated to reveal its original high-quality features such as its 1830s weatherboard, formerly concealed by aluminum siding.