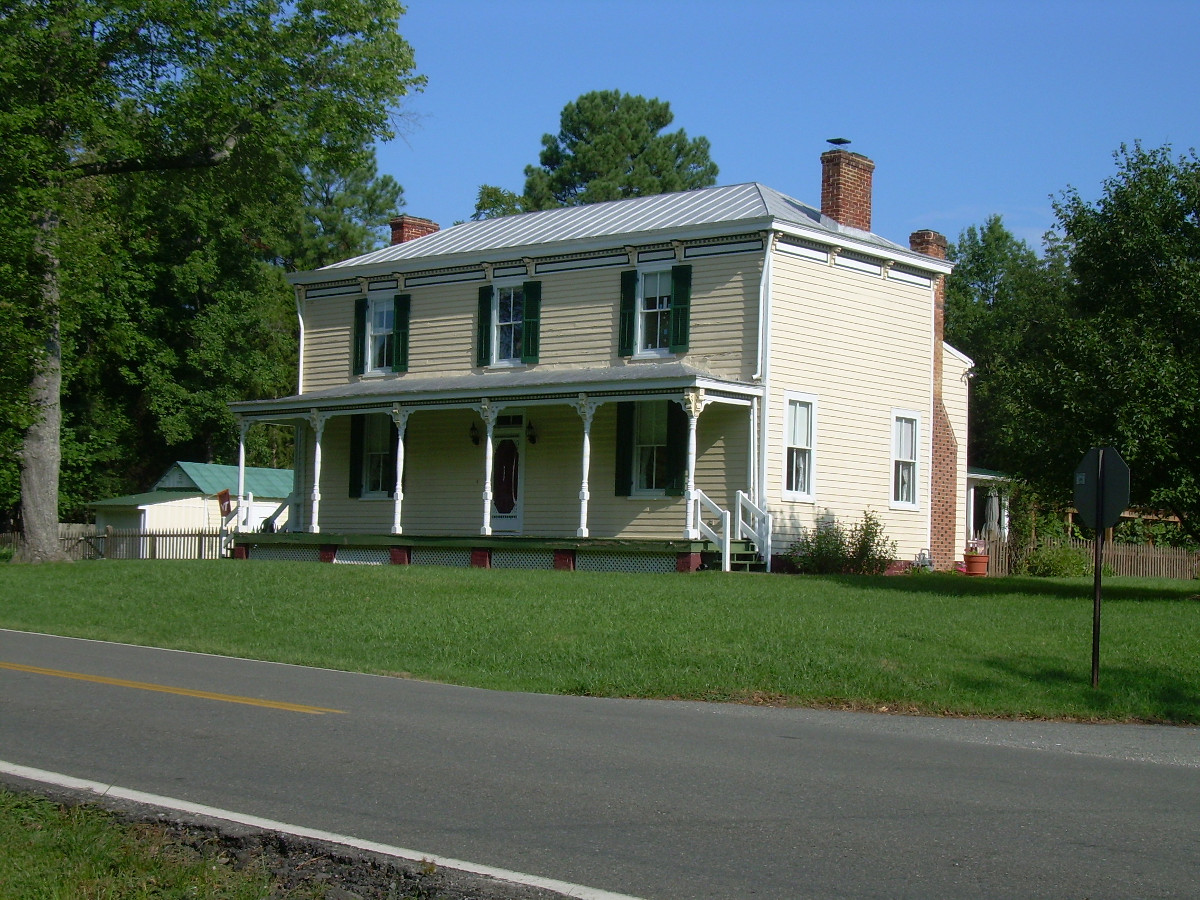 Druin-Horner House, constructed circa 1780 and expanded in 1870, is a rare surviving example today of late-18th century and late-19th century domestic architecture in Henrico County. The two-story Late Victorian-style 1870 house was attached to the front façade of the earlier house and each section retains the architectural character of its period. As a result, the house represents two distinct periods of domestic rural architecture. The earlier portion of the house was built by a moderately wealthy Virginia planter. At the time of its listing, Druin-Horner House was the second oldest dwelling in the county remaining on its original location. The house was rehabilitated in 1994 and most of the surviving original features were carefully pre­served and restored. In 1999, the owners received an award from Henrico County for the rehabilitation of the house and for its incorporation into a new residential development project. A rear, one-story addition was constructed in 2006; however, the impact to the historic building is minimal and the design and character of the new section is compatible with the historic house.