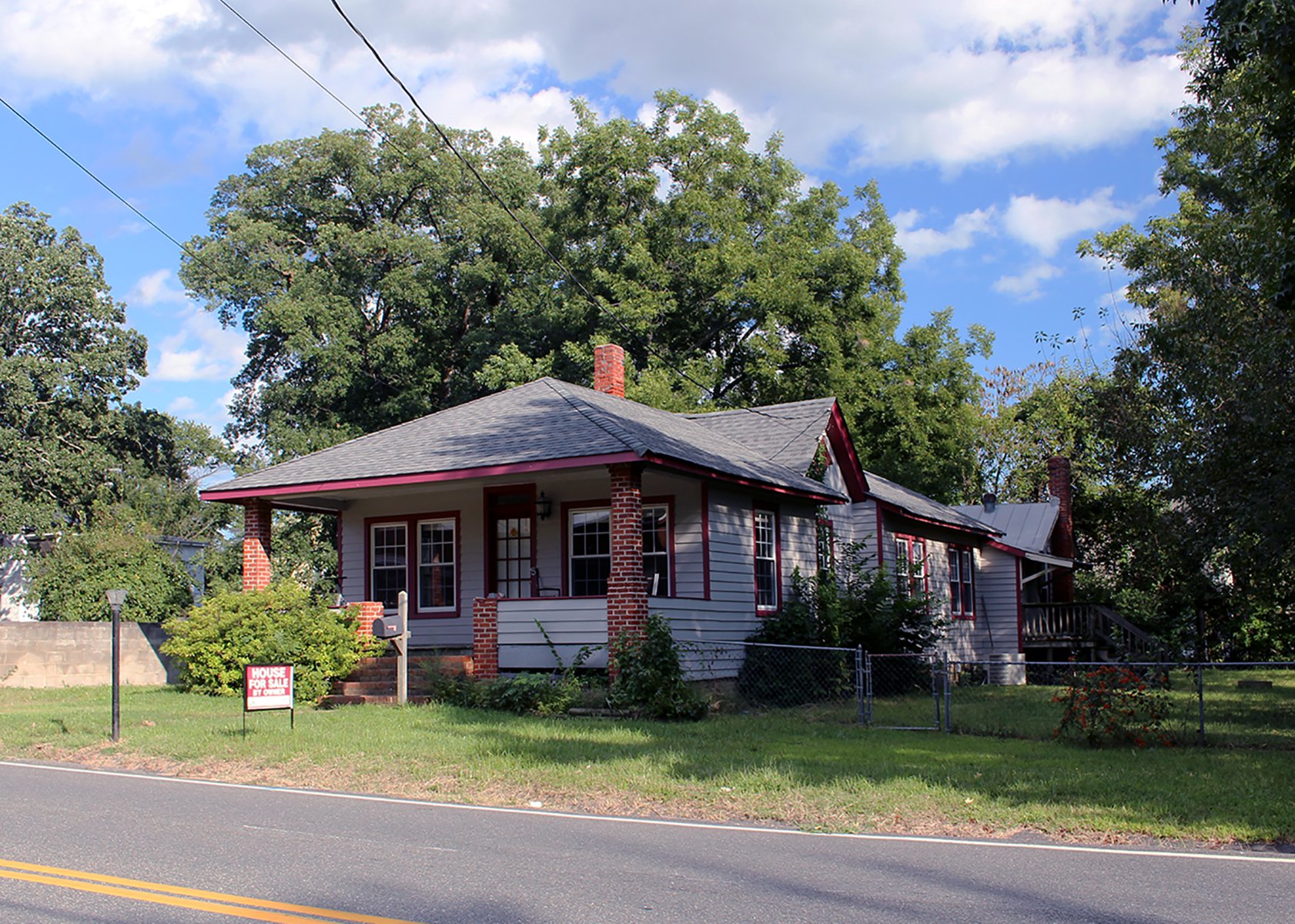 The Highland Springs Historic District, in eastern Henrico County, arose as an electric streetcar suburb that began in 1890 when Edmund S. Read of Massachusetts purchased land to create a community of modest, affordable houses near Richmond. Highland Springs featured a simple grid plan with very small lots of one- and one-and-a-half-story residences for white working-class families, which distinguished it from Richmond’s other contemporary streetcar suburbs intended for more upscale residents. An exception to the district’s array of modest dwellings are houses on larger lots close to Read’s residence or on lots adjacent to Nine Mile Road, residences that display sophisticated architectural styles such as Queen Anne, Colonial Revival, and Craftsman. Non-residential buildings in the district include institutional and commercial structures, churches, schools, an Art Deco theater, a Masonic hall, and a post office, all of which continue to serve the Highland Springs community. The mid-20th century saw the period of greatest growth in the district, as reflected in the large numbers of existing dwellings from that era built in Minimal Traditional or Ranch styles. A variety of other modest vernacular and definable architectural styles, dating from the 1890s to the 1960s, can also be seen in the district. The community’s name derives from its elevated site and several abundant springs scattered throughout the area, a few of which serve as the focal point of small parks in Highland Springs.