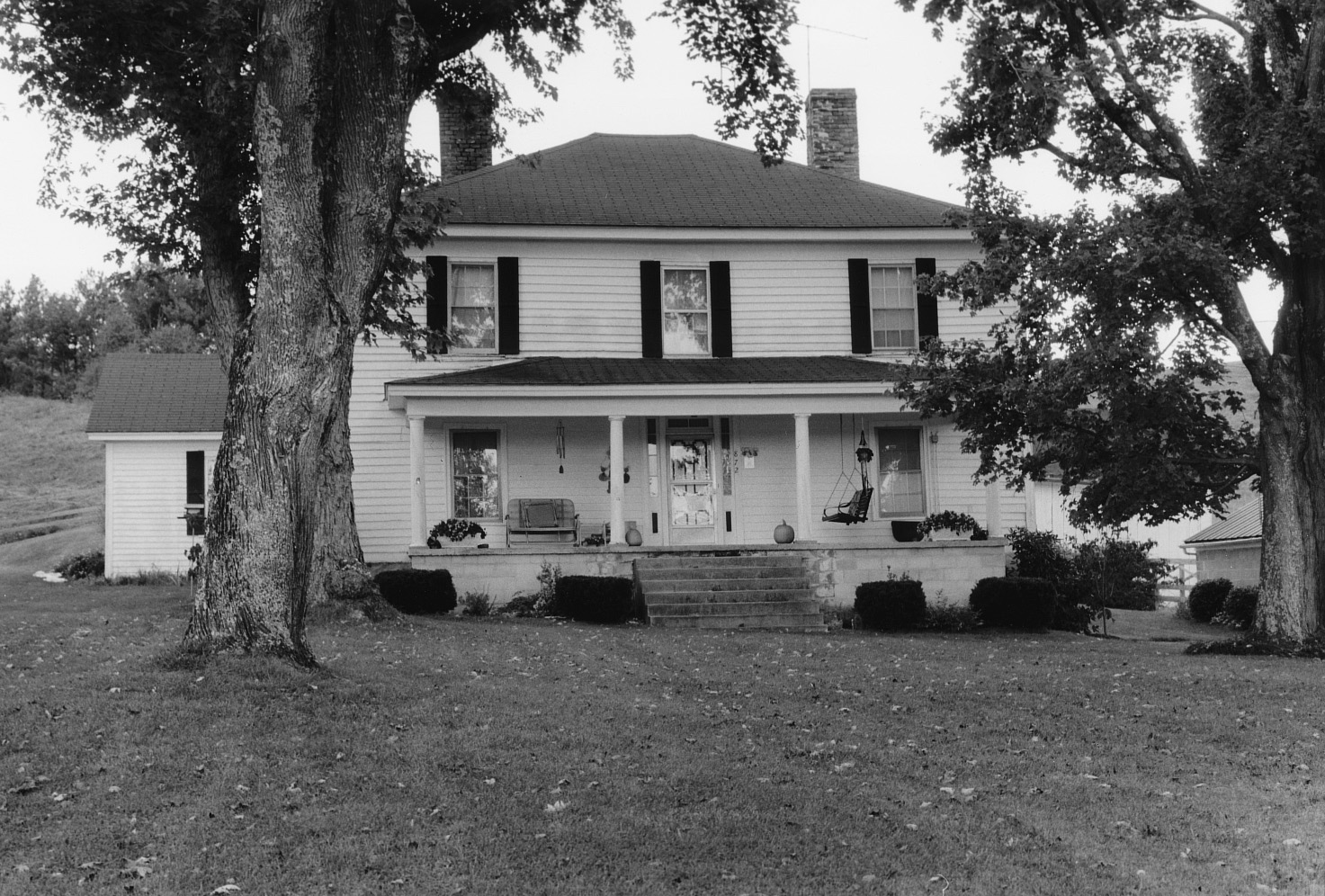 The principal building in the easily missed crossroads of Pilot, the Guerrant House was erected sometime after 1870 on or near the site of the Pilot House, an antebellum hostelry. The Montgomery County dwelling was built on property owned by William C. Guerrant, an entrepreneur who in 1870 was paying taxes on over 11,000 acres. Local lore suggests that the house was intended to serve some hotel function, a notion supported by the fact that the floorplan was arranged so that only one internal door connected the front half of the house with the rear, each section having its own staircase. Whatever its intended function, the dwelling, with its hipped roof, columned porch, and regular façade, is one of the most prominent late-19th-century houses in the county to be influenced by the Colonial Revival style, a style that was to dominate the architecture of succeeding decades.

The Guerrant House was listed in the registers under the Prehistoric and Historic Resources of Montgomery County MPD.