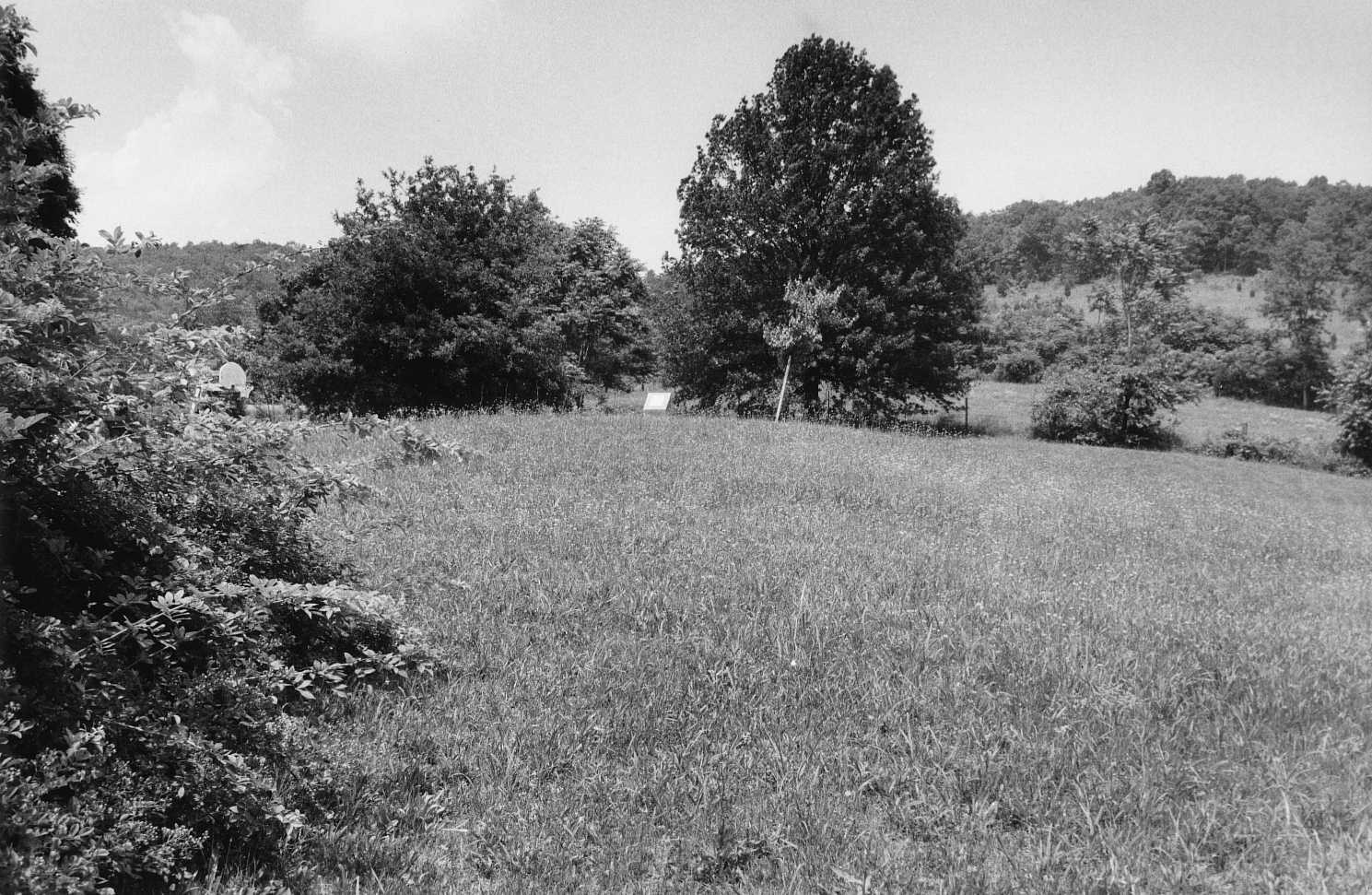 A simple palisaded fort was established here in the mid-18th century. The fort was the scene of a conflict with Native Americans in June 1756, and a relief party led by Maj. Andrew Lewis arrived too late to save most of its occupants. The fort was quickly rebuilt by Capt. Peter Hogg and probably was a composite earth and palisade structure. George Washington inspected Fort Vause in October 1756. Archaeological test excavations undertaken in 1968 identified the location and general size of the second fort as well as evidence of its predecessor. More extensive examination may provide data on living conditions along Virginia’s frontier during the mid- to late 18th century.
[VLR Listed Only]