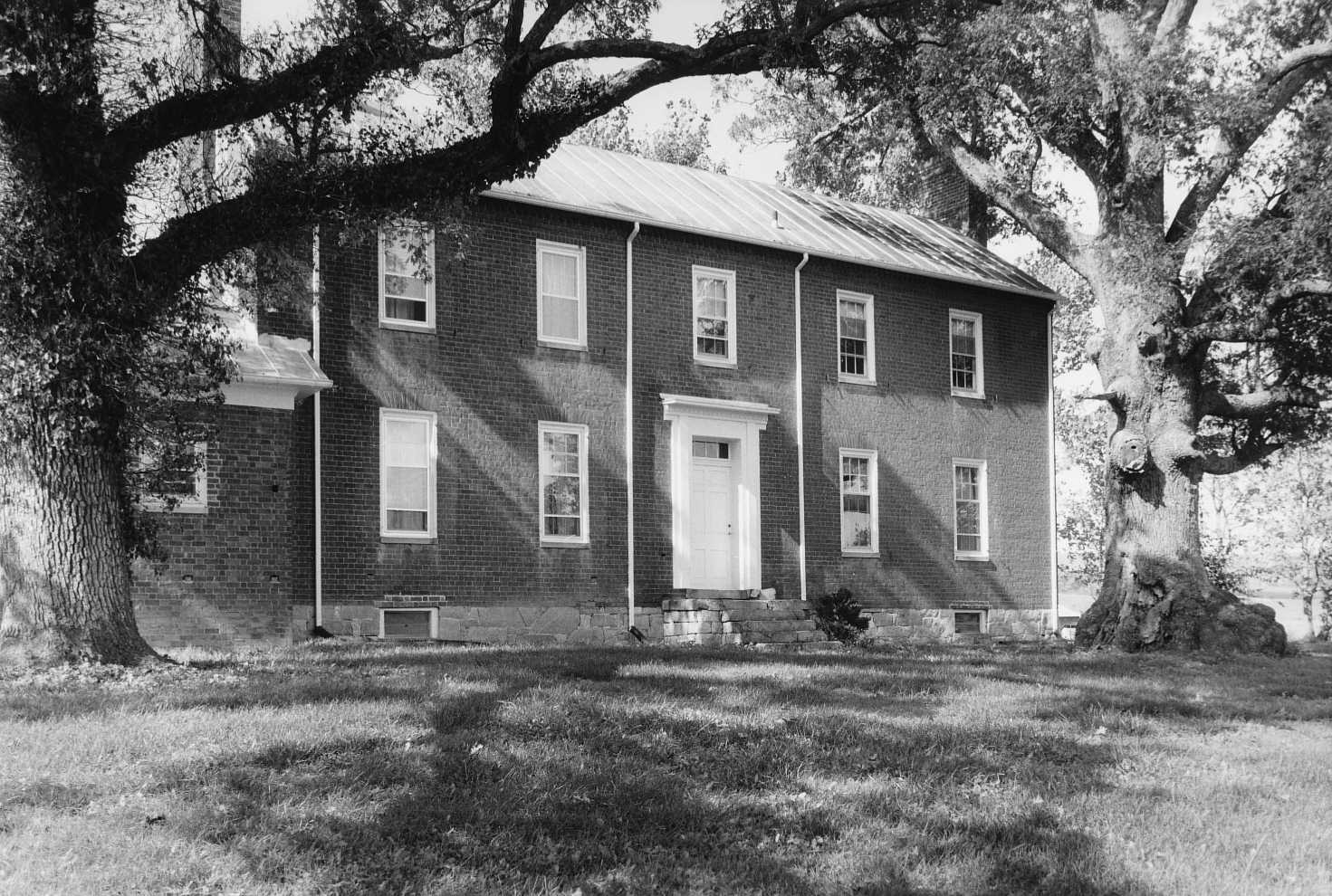 James Randal Kent (1792 1867) assembled this plantation in the early 19th century and by 1860 had holdings of 6,000 acres worked by 123 slaves. Kent completed his immense plantation house in 1835. One of the area’s most ambitious early dwellings, the brick mansion has sophisticated Federal detailing including important carved mantels. The prehistoric archaeological resources of Kentland include the sites of a Late Woodland period village and camp sites. The district also incorporates Buchanans Bottom, one of the earliest patented tracts on the New River drainage (1750), as well as a portion of Adam Harmon’s ford, the southern terminus of the mid-18th-century Shenandoah Valley Indian Road. Also in the district are several late 19th- and early 20th-century farm buildings and the 19th-century Kent Cowan Mill. The property is now owned and managed by Virginia Tech.

In 2006, DHR amended the original register listing to add a newly identified and previously unrecorded slave cemetery, and to include additional documentation on the Kentland domestic complex, the Kentland slave quarters, and the Orchard Drive Slave Cemetery. These new additions, the result of ongoing archaeological research conducted through a partnership between DHR and Virginia Tech, contribute significantly to our understanding of plantation life in Southwest Virginia. The domestic site reveals the existence of a 19th-century kitchen, as well as the 19th-century remains of planter James R. Kent’s office, and a building that housed slaves and subsequent tenant workers at the farm. Members of the nearby Wake Forest community, many descendants of Kentland slaves, recalled oral histories recounted to them by their grandparents who had been slaves at Kentland that indicated the existence of the previously undocumented slave cemetery. Archaeological investigation confirmed the cemetery, recording evidence for 23 human graves.
[VLR Listed: 6/8/2006; NRHP Listed: 9/6/2006]