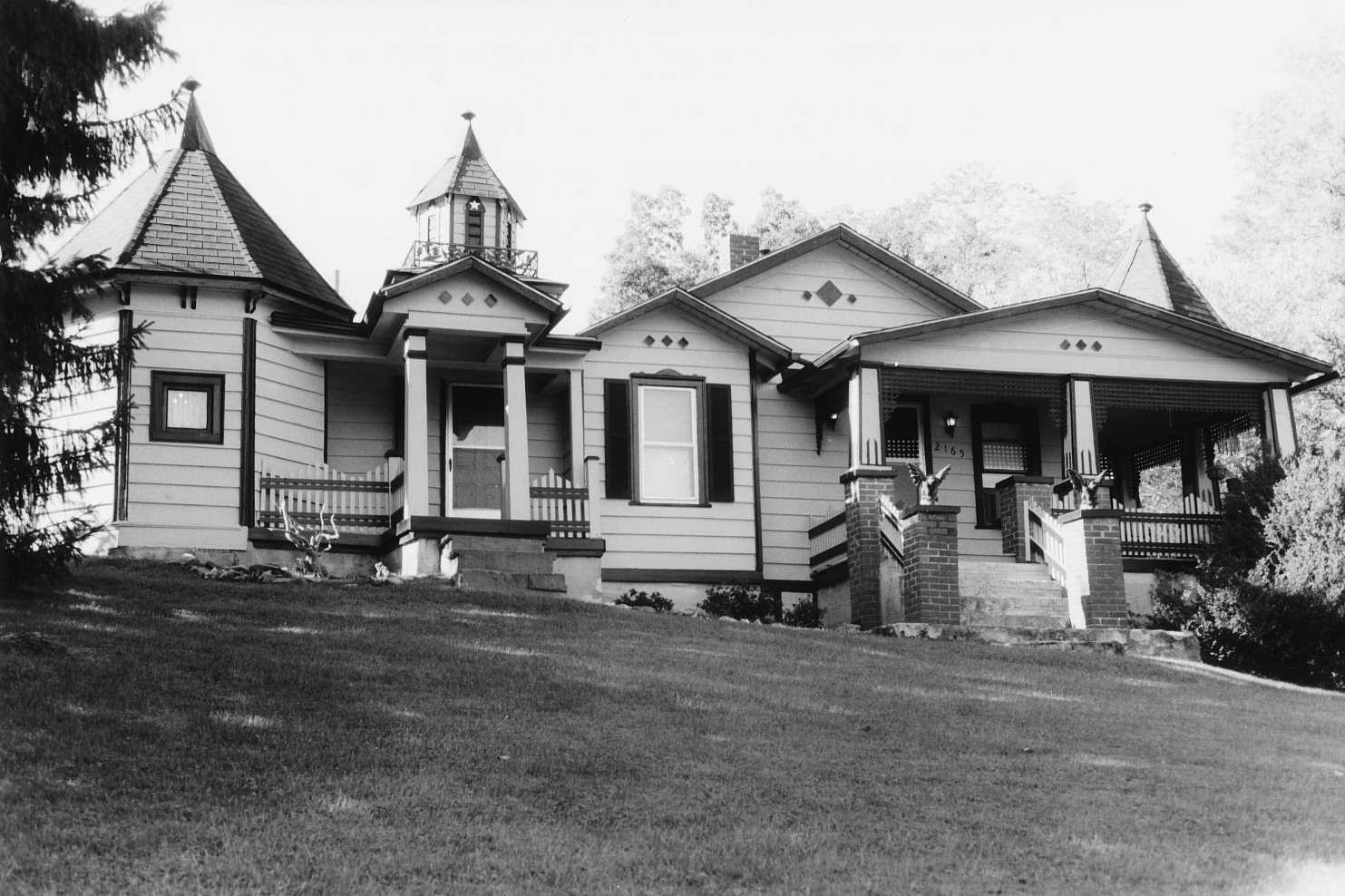 The connoisseurship of America’s roadside eccentricities is ever increasing as appreciation for American individualism increases. Seekers of the bizarre have for several decades been rewarded with the spectacle of William Preston’s remarkable work of self-expression prominently located on U.S. Route 11/460 in Montgomery County. A do-it-yourself fairyland bungalow, Preston’s handiwork, begun in 1942, literally was his dream house. As Preston explained to his sister: “One night I had a dream of this house, so I built it just like the dream.” The result is a conglomeration of towers, porches, gables, and sawn ornament, all with a gaudy color scheme. Although some of the ornaments, particularly the latticework, have been lost, they are well documented with photographs and could be returned, restoring this landmark of folk aesthetic to its full intensity.

The Preston House was listed in the registers under the Prehistoric and Historic Resources of Montgomery County MPD.