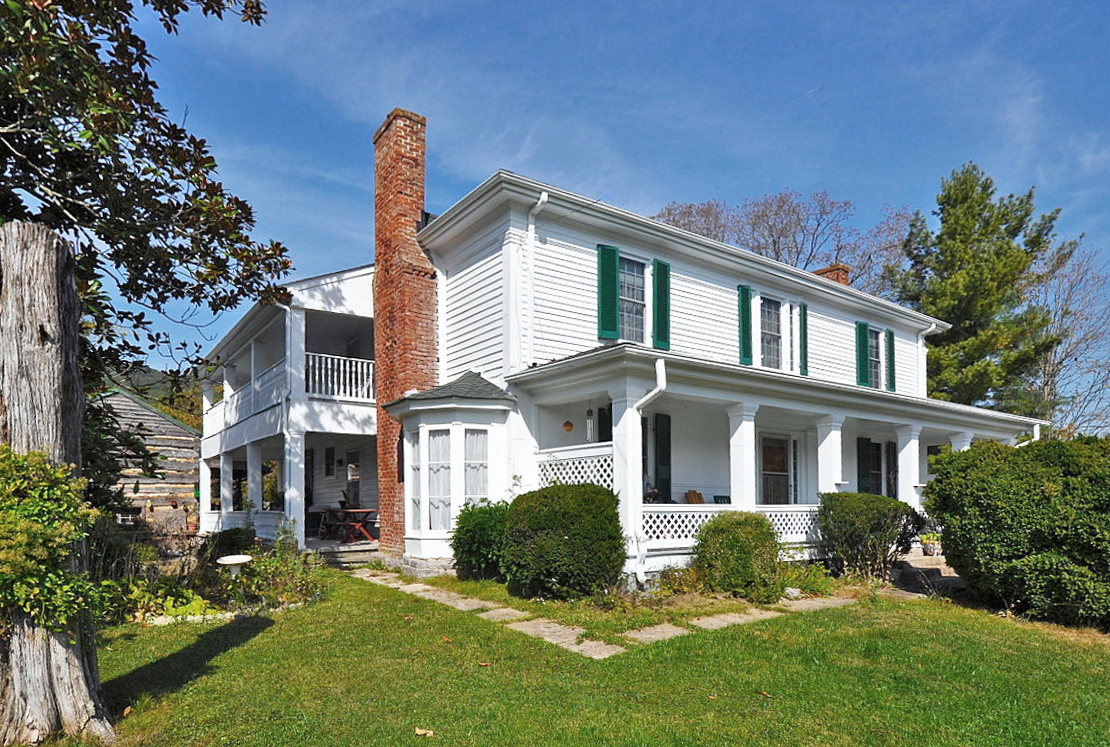 This Montgomery County farmstead was established by the locally prominent Earhart family. The property was among the holdings of George Earhart (born ca. 1773), and the complex was probably built around 1856 by Earhart for his son Henry (born ca. 1838) as he came of age. Land tax records show that the tract acquired improvements valued at $2000 in that year. The frame, center-passage dwelling has an element of sophistication with the use of a pilastered and paneled wall under the porch, a treatment similar to that at Solitude on the Virginia Polytechnic Institute campus. Purely vernacular, however, is the log kitchen nearby, an important example of a domestic outbuilding of the period. Perched on a slope, the kitchen has a limestone foundation forming a storage cellar. The exposed logs preserve early mud and wood chinking and traces of exterior whitewash.

The Earhart House was listed in the registers under the Prehistoric and Historic Resources of Montgomery County MPD.