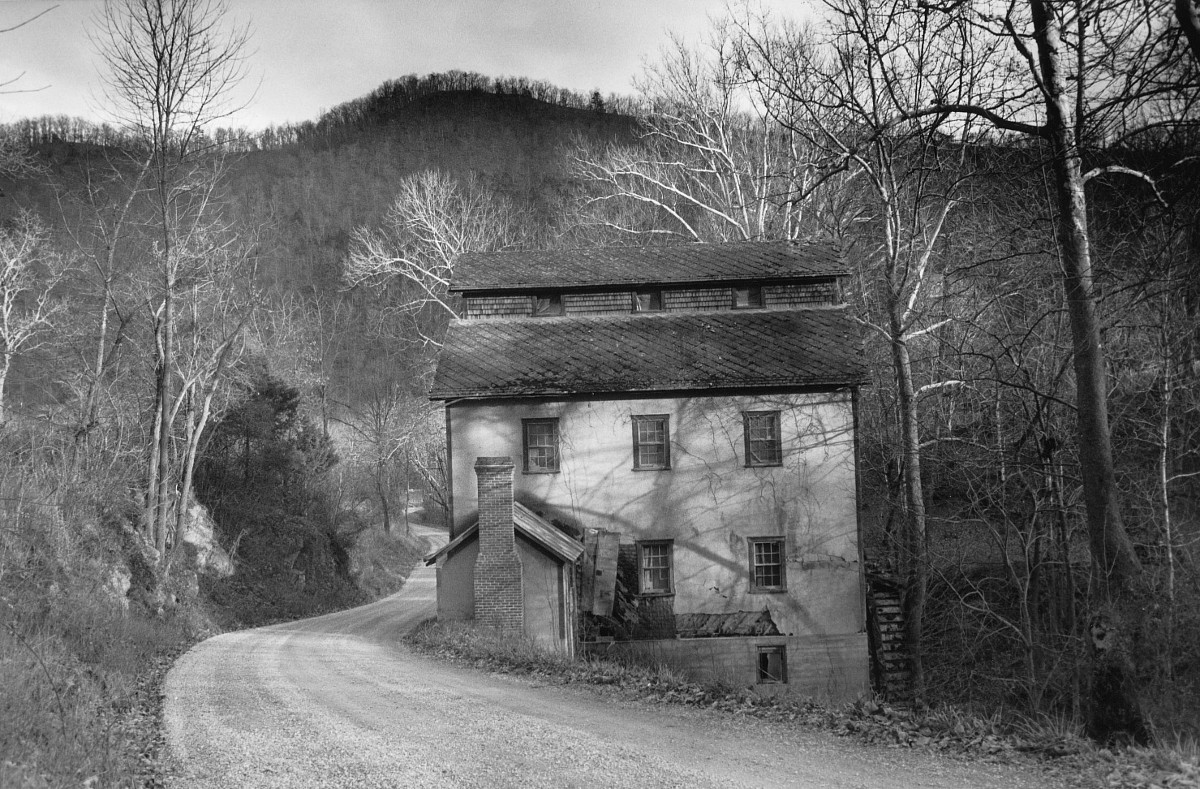 An example of a prosperous early-20th-century livestock and dairy farm, Walnut Grove was developed by Capt. David Harvey Barger following his purchase of the property in 1890. Barger, who made a fortune in railroads and coal mining, retired to his native Montgomery County to become a gentleman farmer. He built Walnut Grove’s porticoed Georgian Revival mansion in 1910 on the site of an earlier house. Structures added to accommodate his farm operation include a dairy/smokehouse, a farm office, a farm manager’s house, and two frame barns. Away from the main complex is a picturesque stuccoed mill used at one time to produce graham flour, the ingredient of graham crackers, developed as an early health food. The mill, an early-20th-century structure, may incorporate earlier fabric. A mid-19th-century log house is also part of the district.