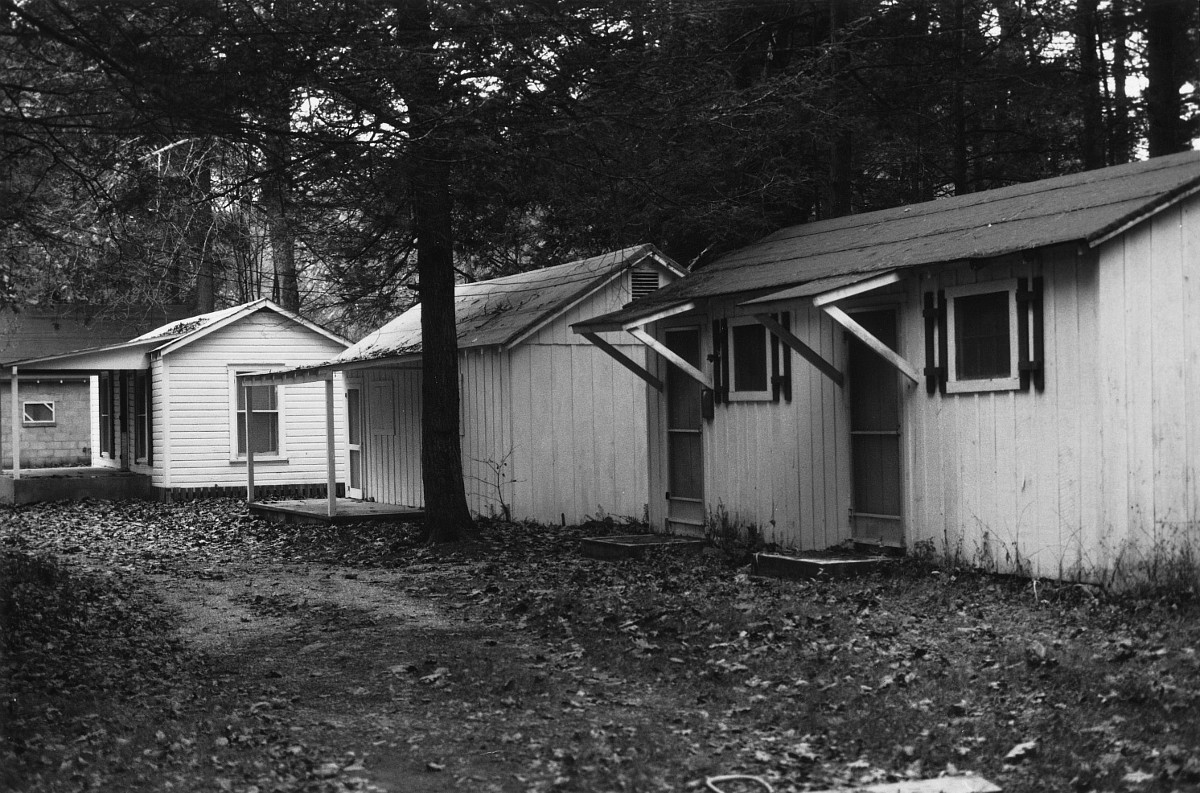 The Piedmont Camp Meeting Grounds had their origin in 1873 when a Methodist chapel was established here. This occurred at a time when the Methodist denomination began a nationwide movement focusing on the doctrine of holiness or sanctification. The movement eventually led to a split in the church, resulting in the eventual establishment of the Pentecostal denomination. The Piedmont Methodists held a tent revival at the chapel in 1910 but the Pentecostal element of the group was forced to set up their own camp meeting across the road. An annual camp meeting has been held here ever since with permanent cottages erected in the 1930s and ’40s. An open-sided tabernacle was built in 1939. The Methodist chapel and camp were eventually incorporated into the complex. The campgrounds provide a tangible link with 19th-century spiritual fervor and evidence of the strong influence of religion on rural life.