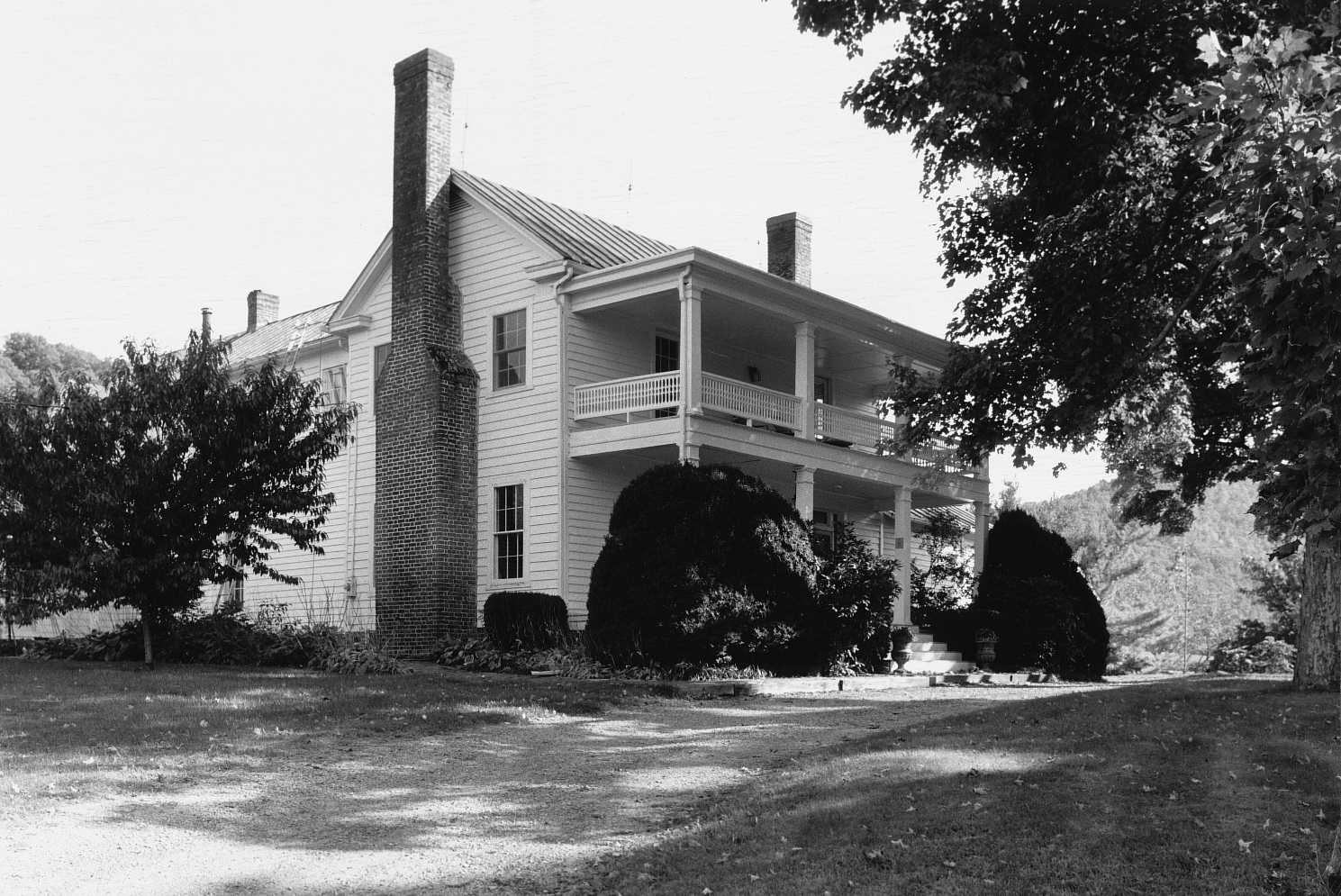 Among the numerous historic resources in the narrow valley of the South Fork of the Roanoke River is the Madison Farm Historic and Archaeological District.  The farm was established by William Madison and his wife Elizabeth Preston Madison, on a part of his father’s farm, acquired ca. 1766. Madison or his wife, daughter of William Preston, built the two-story, hall/parlor house in the late-18th century. Though altered and expanded through several generations, the house, still owned by descendants, remains endowed with an aura of antiquity. Adjacent are several early outbuildings including a log meat house, a log corncrib, and slave house. Among John Madison’s children was James Madison, first bishop of the Episcopal Diocese of Virginia. The Madison Farm has a series of important archaeological sites including sites of outbuildings and a Late Woodland period (ca. A. D. 800-1600) Indian village site known as the Marye Site.

The Madison Farm Historic and Archaeological District was listed in the registers under the Prehistoric and Historic Resources of Montgomery County MPD.