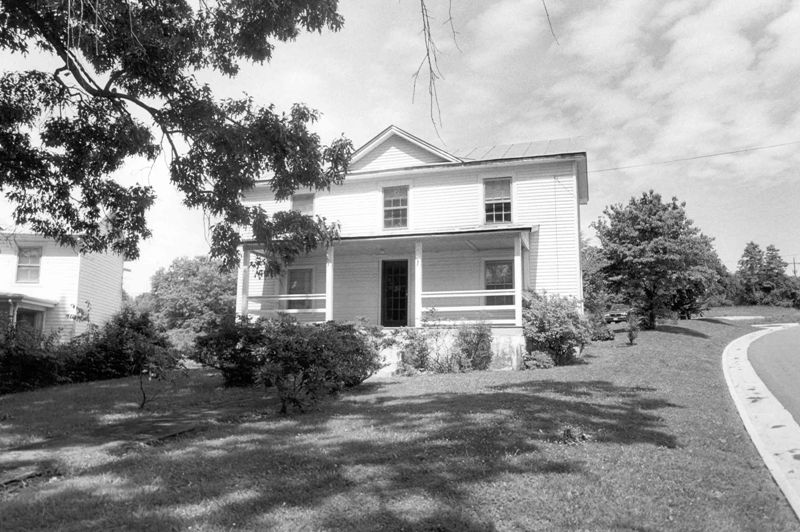 The Hamner House is culturally significant as the boyhood home of Earl Hamner, Jr., popular novelist and creator of the 1970s television series “The Waltons.” His childhood experiences in and around this house and the nearby town of Schuyler inspired many of his books as well as the TV show, and made the house and Schuyler a national tourist attraction. The house is a simple, working-class family dwelling, most likely constructed after 1915 by the manager of the local M. J. Copps soapstone quarry, where Hamner’s father worked. It is architecturally significant in its use of stacked soapstone as a foundation material and as a surviving example of early company housing associated with the local soapstone industry that operated during the early 1900s.
[VLR Listed Only; contributing to the Schuyler Historic District]