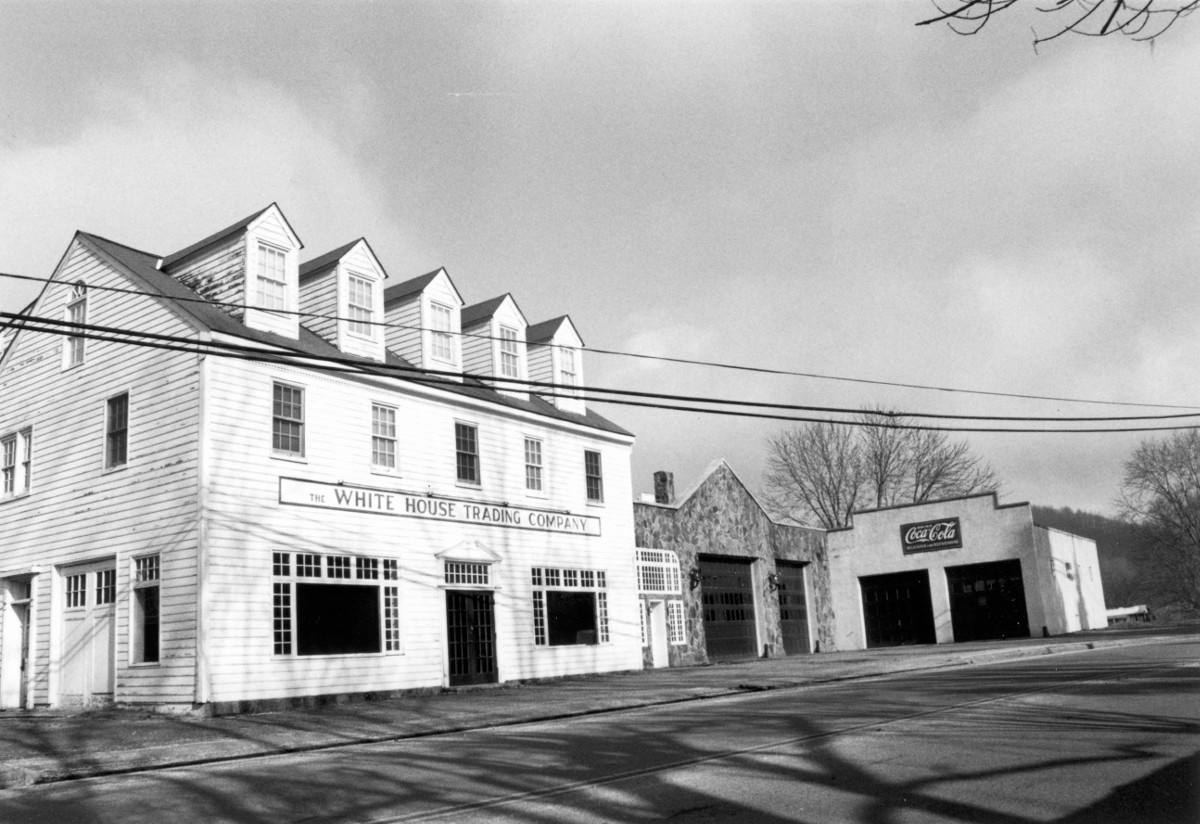 Surrounded by mountains and farmland, Lovingston Historic District was originally platted in 1809 as the seat of government in the geographic center of the county. The village’s growth developed steadily in response to county courthouse activities and the significant expansion of traffic along the Charlottesville to Lynchburg stage road. Settlement and growth concentrated both around the courthouse and along Front Street, heavily traveled by stagecoaches. The eventual result was a dual development pattern that deviated from most courthouse settlements in Virginia. Lovingston continued to develop that way through the 20th century until Front Street, the commercial center, was bypassed by an expanded U. S. Route 29 in 1961. Reflecting the town’s history, the 224-acre district contains a diverse collection of commercial buildings and residential architectural styles—vernacular, Federal, Italianate, Colonial Revival, and Craftsman—as well as the 1809 town hall, courthouse, three churches, five tavern-hotels, a theater, a cooper shop, post office, bank, and an 1823 jail designed by Thomas Jefferson.