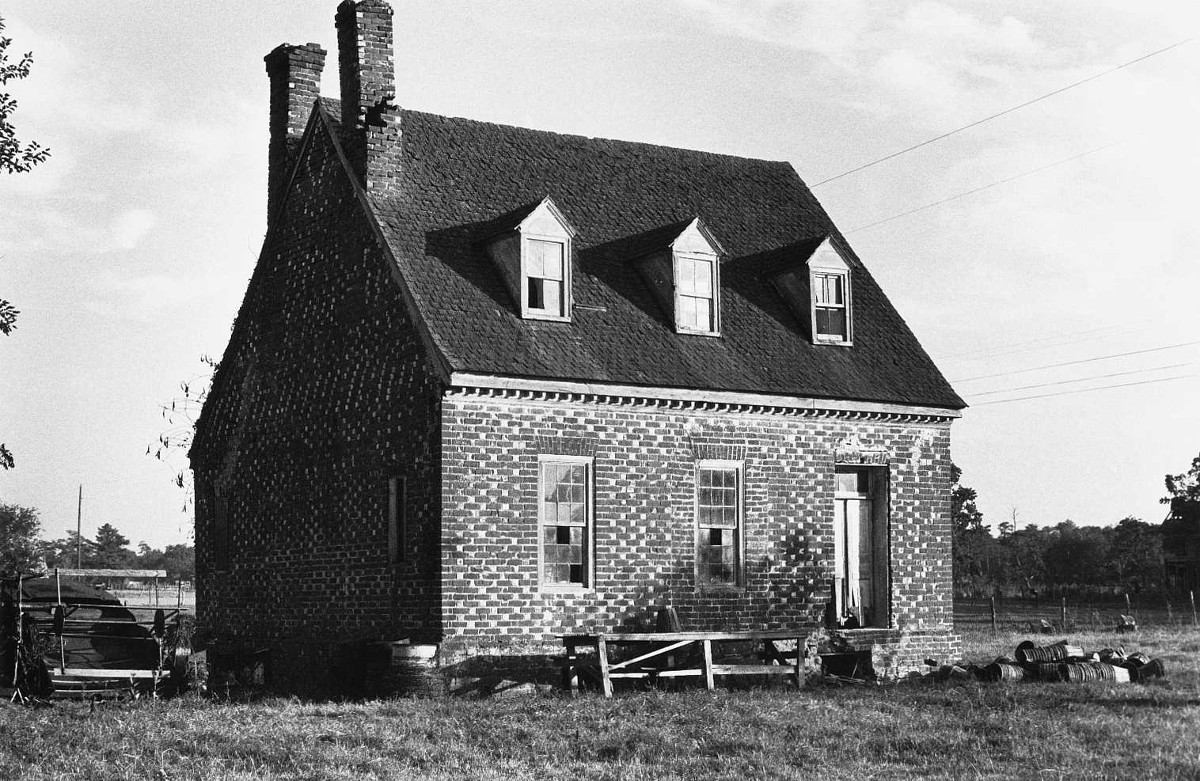 During the colonial period, the Eastern Shore builders gave architectural quality and fine detailing not only to their larger works but to smaller ones as well. An excellent illustration of this phenomenon is the tiny Sommers House, now standing abandoned and deteriorating in a field on Northampton County’s Occohannock Neck. The glazed-header Flemish-bond brickwork, careful proportions, and a refined interior paneled wall give this otherwise simple house all the dignity of a grand colonial mansion. The house dates after 1727, the year in which Thomas Smith gave the land to his grandson Leaven Smith for whom the house was built. The Sommers family owned it in the late 19th century.

The Sommers House slowly crumbled and eventually was dismantled for its parts, probably in the 1990s.  It was removed from the NRHP in 2005 and the VLR in 2008.