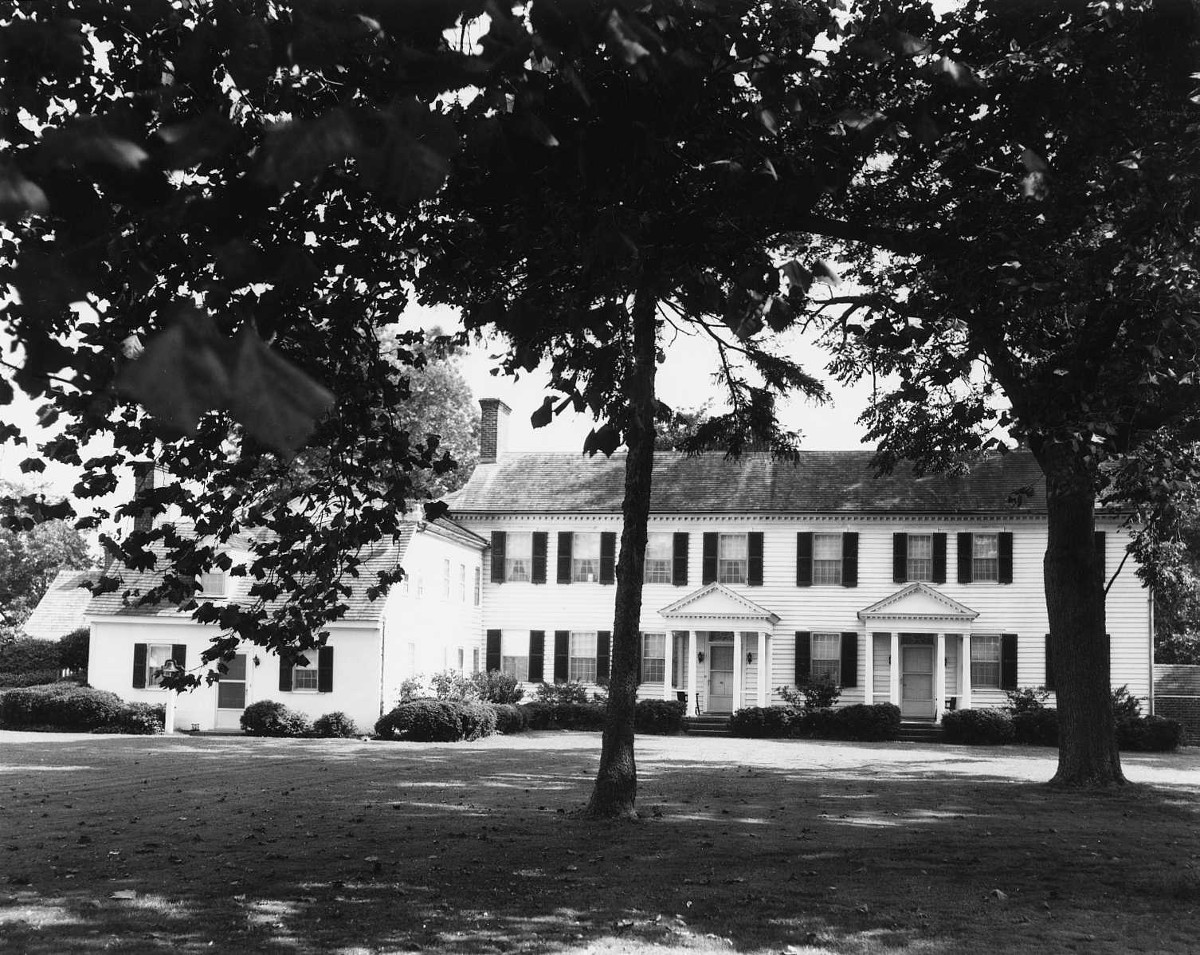 Named for a region of southern France, Vaucluse was long the seat of the Eastern Shore’s prominent Upshur family. It is believed that the brick-ended section of the present house was built for Littleton Upshur ca. 1784. His son Abel Parker Upshur expanded the house to approximately its present size in 1829, making it one of the county’s grandest plantation dwellings. Abel Parker Upshur (1791 1844), who was born at Vaucluse, served President John Tyler as secretary of the navy. In 1843 he was appointed secretary of state and was responsible for negotiating the treaty annexing Texas. His promising career ended abruptly in 1844 when he and other officials were killed aboard the USS Princeton when a cannon accidentally exploded. In the 1970s the plantation was subdivided for a housing development, but the waterfront setting of the house has been preserved.