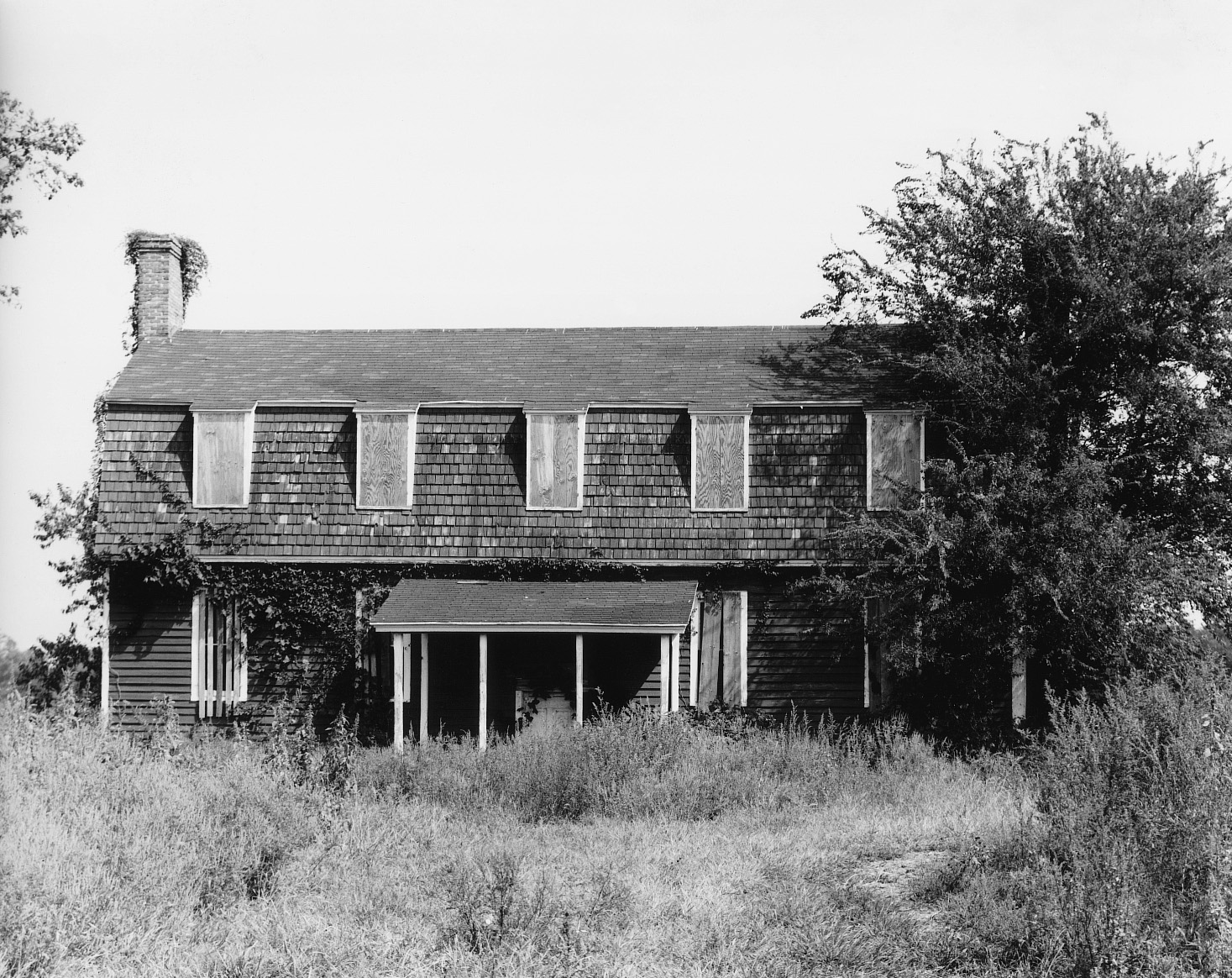 One of Virginia’s earliest gambrel-roofed houses, Westover was erected ca. 1750, probably for Michael Christian, Jr. It survived as a rare and important example of 18th-century vernacular architecture indigenous to Virginia’s Eastern Shore. Like other fine Northampton County residences of the period, the house had handsome interior colonial paneling, a brick end, and an original exterior-end chimney with steep sloping haunches. Long abandoned and deteriorating, the house was dismantled in 1997 with plans for eventual reconstruction elsewhere.