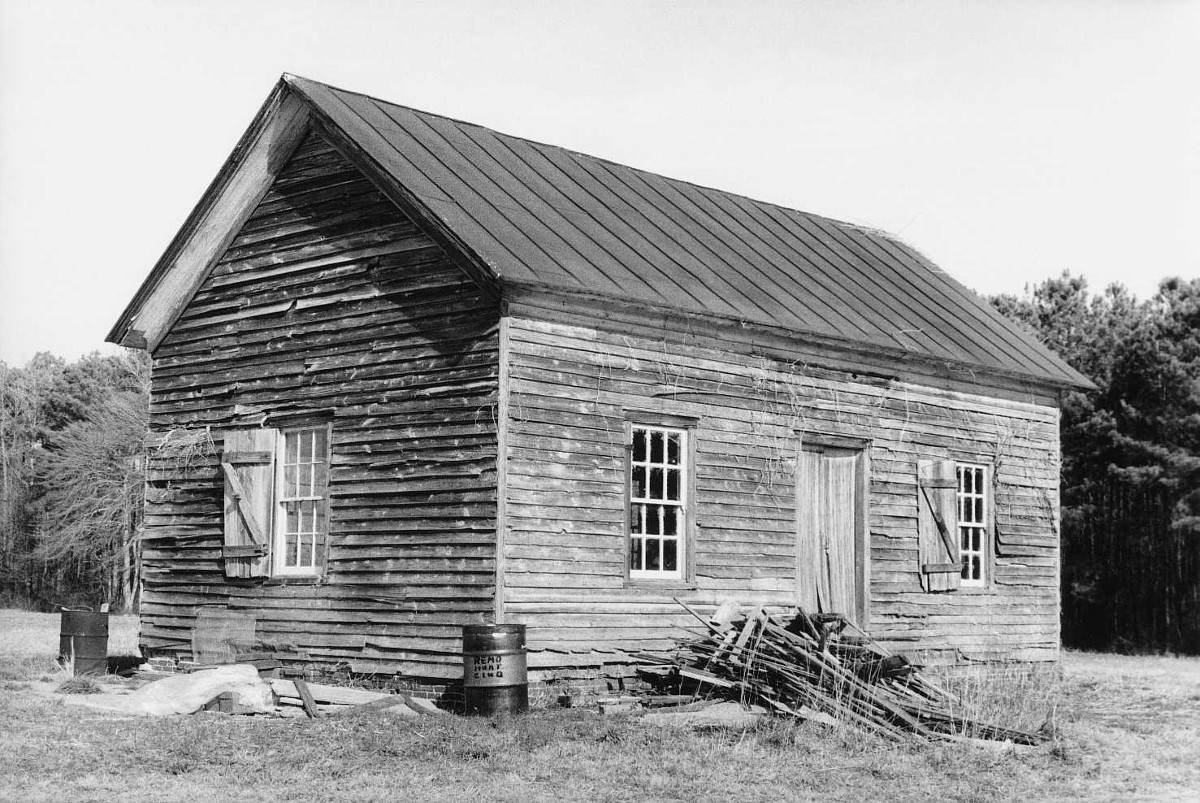 Recalling a bygone era of American education, Shiloh School is a rare example of an unaltered one-room school building. Such diminutive structures once dotted the American countryside providing sound, basic education to rural children. Most of those remaining of this quickly disappearing building type have been converted to homes or other uses; Shiloh was used only for farm storage since the last classes were held there in 1929. The building was erected in 1906. The well-known philanthropist Jessie Ball (later duPont) taught here during the school’s first two years. A great believer in the power of learning, Mrs. duPont gave a large portion of her considerable wealth to educational purposes through the Jessie Ball duPont Religious, Charitable, and Educational Fund. In 1987 the property was donated to Northumberland Preservation, Inc. which undertook the restoration of the school as a community amenity.