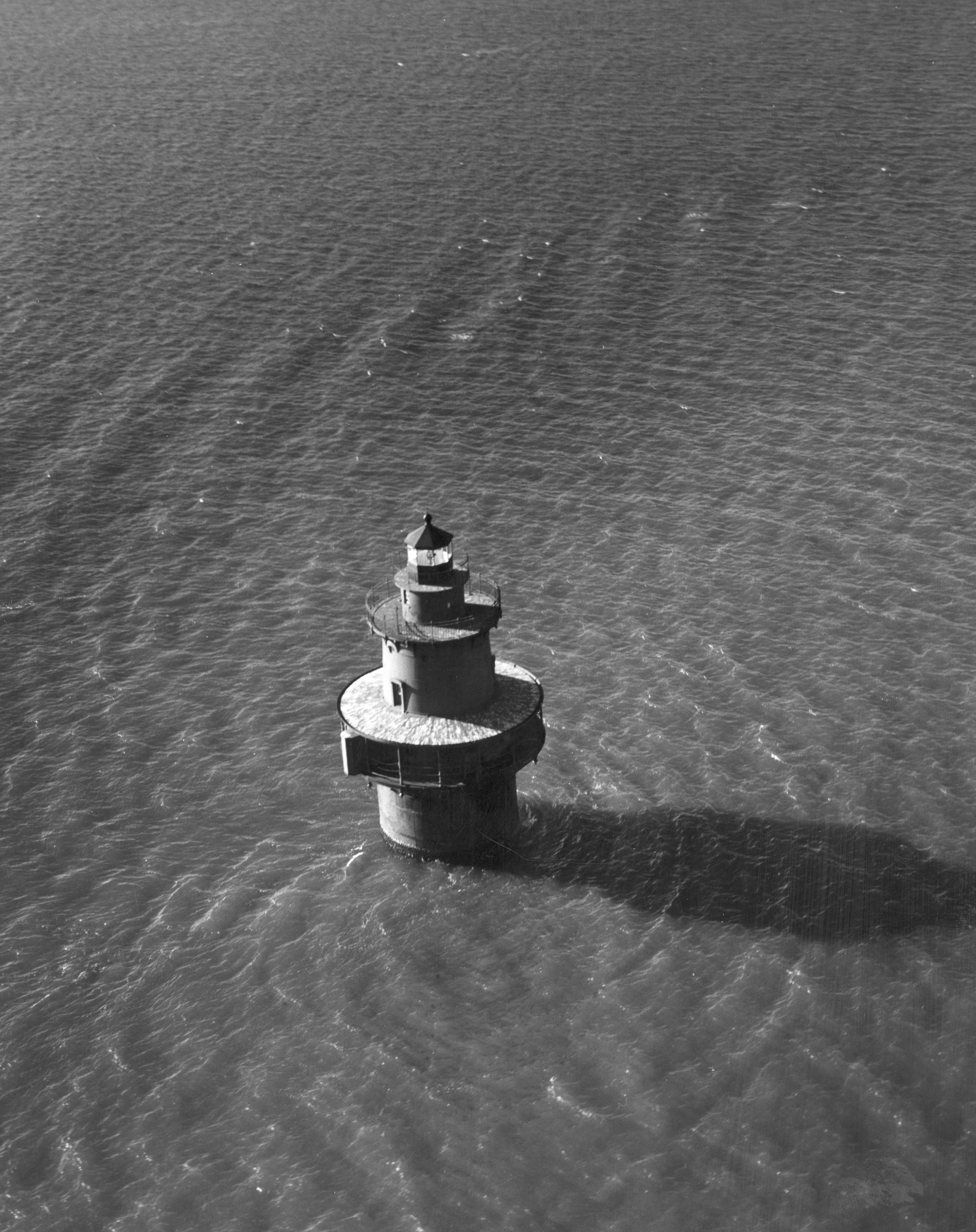 This Multiple Property Documentation (MPD) Form facilitates the nomination to the registers of light stations in the United States. Today nearly 250 lighthouses in the United States are accessible to the public. During the height of America’s maritime commerce early in the 19th century the Chesapeake Bay served as a major commercial waterway for the shipment of raw materials and finished goods between the Piedmont and mid-Atlantic states. Light stations played an important role in the economic development of the Chesapeake Bay region. The opening of the Chesapeake and Delaware Canal in 1829, the opening of the Susquehanna and Tidewater Canal in 1839, and associated aids to navigation on the Chesapeake Bay played an important role in the economic development of southeastern Pennsylvania and Delaware as well. Prior to the 1770s there were no known publicly sponsored aids to navigation in the Chesapeake Bay, and from the 1770s until Cape Henry Lighthouse was first lit in 1792, there were only six buoys in the entire Chesapeake Bay, and those marked shoals at the entrance to the Bay. Individuals, plantations, and some ports no doubt used simple poles and/or branches to mark shoals and other hazards to navigation but these were not regulated and largely only understood by locals. The first buoys provided by the federal government in Maryland waters are believed to be those authorized by Congress in an act dated March 3, 1819 for marking the Patapsco River. The first lightship in the United States was placed at Willoughby Spit at the entrance to Elizabeth River, Chesapeake Bay, Virginia, in 1820.