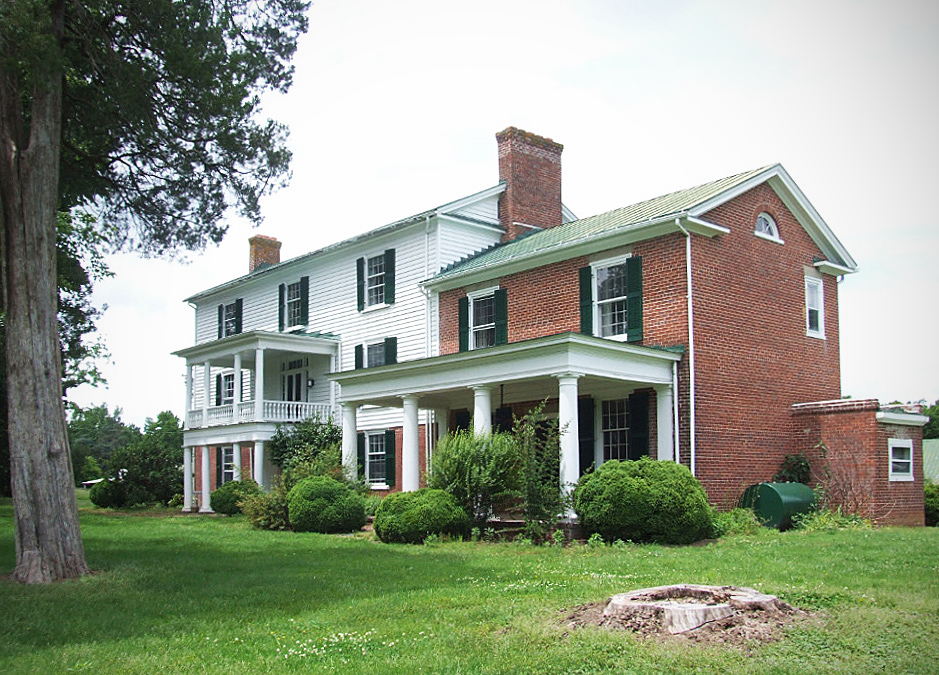 Hyde Park, in Nottoway County, is a former tobacco plantation dating to the latter 1700s. It was purchased in 1938 by Richmond department store owner William B. Thalhimer to create a training farm for Jewish students of the German agricultural Gross Breesen Institute who sought escape from Nazi Germany. At Hyde Park, Thalhimer established Hyde Farmlands, a corporation devoted to dairy and poultry operations. Between 1938 and early 1941, about 30 Jewish immigrants lived and worked there, until the corporation went broke and Thalhimer, then in poor health and personally funding the farm, shut down Hyde Farmlands. After the U.S. entered World War II, most of the male Gross Breeseners who had resided at Hyde Park enlisted in the U.S. military, eager to gain citizenship and defeat the Nazis. During and after World War II, Hyde Park continued to provide refuge and agricultural opportunities, specifically for families of soldiers from nearby Fort Pickett, and for two Polish refugees who maintained the house and grounds for 30 years. Hyde Park also is significant for its archaeological sites affiliated with enslaved African Americans who worked the tobacco plantation, the site of a vanished mill that was once part of the plantation, and the many farm buildings constructed by the Jewish refugees. The property retains its large main residence, which dates to the late 1700s, with Greek Revival and Colonial Revival style wings added in the 19th- and early-20th-centuries.