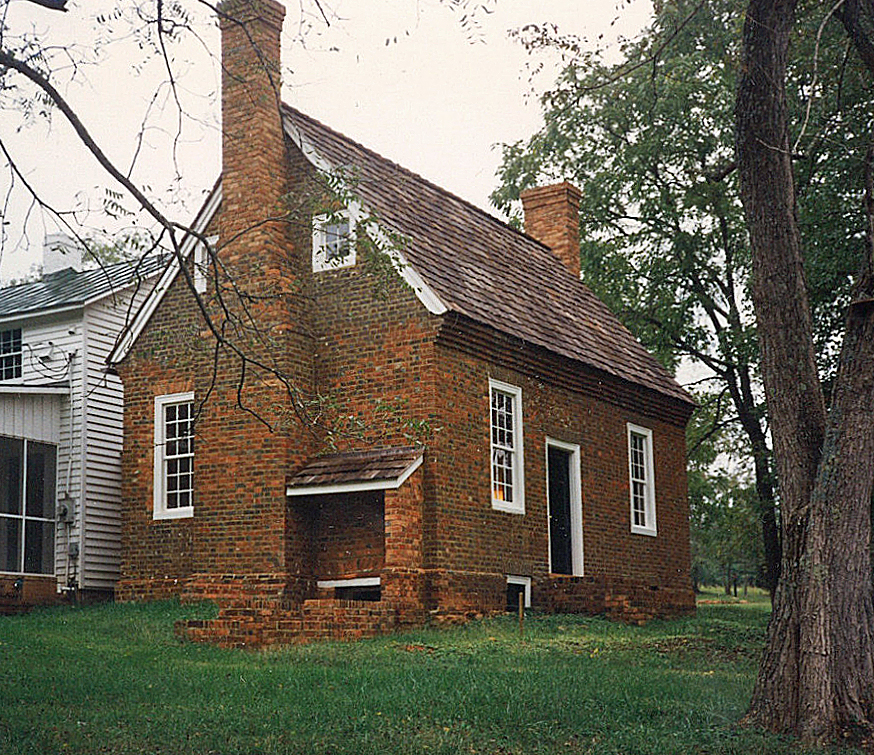 Philip Craft House is a simple hall-parlor-plan dwelling built in the early-19th-century with unusual use of rounded bricks that cap the top of the water table and course the top of the chimney haunches. Of German ancestry, Philip Craft married into a family of English origin and purchased land on Cherrystone Creek in Pittsylvania County, where he apparently built the house in 1819. Craft continued to occupy the brick story-and-a-half dwelling until he deeded the land to his daughter and son-in-law in 1856.