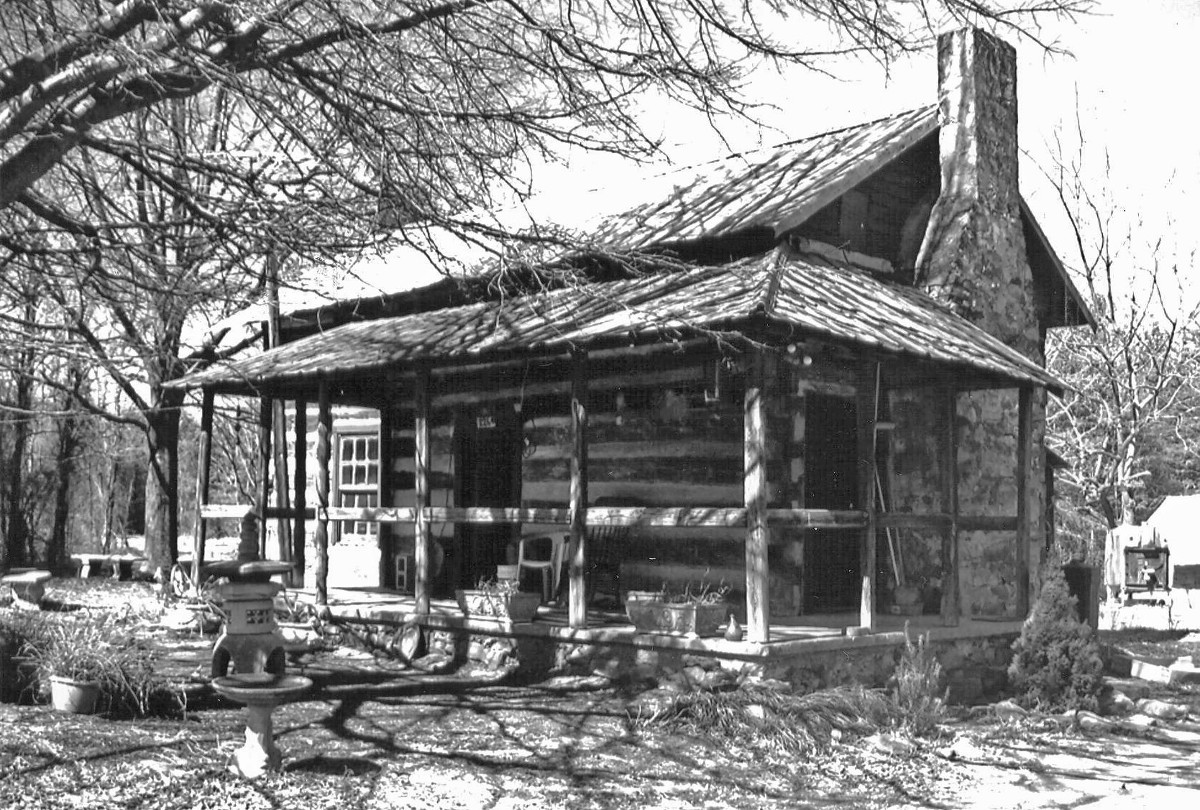 Seven Springs Farm is notable for its well-preserved early 19th-century log structures that have survived through continuous occupation of the property and careful maintenance of the buildings. Representing the variety of domestic log buildings that were once numerous in Virginia’s Southside landscape, the farm’s structures stand out now as rarities in the region. The earliest building was erected about 1830, and served as the settlement cabin, prior to the construction of the main log house, circa 1840. The property’s nearly 28 acres also contains a smoke­house, family cemetery, aquifer, and other farm buildings. One of its interesting features is a 1928 carbide lighting system adjacent to the settlement cabin, which operated lights in both cabins from 1928 until about 1945, when power lines were first run to the property. Nonetheless, the earlier lighting system is reported to have been used until 1974.
[VLR Listed Only]