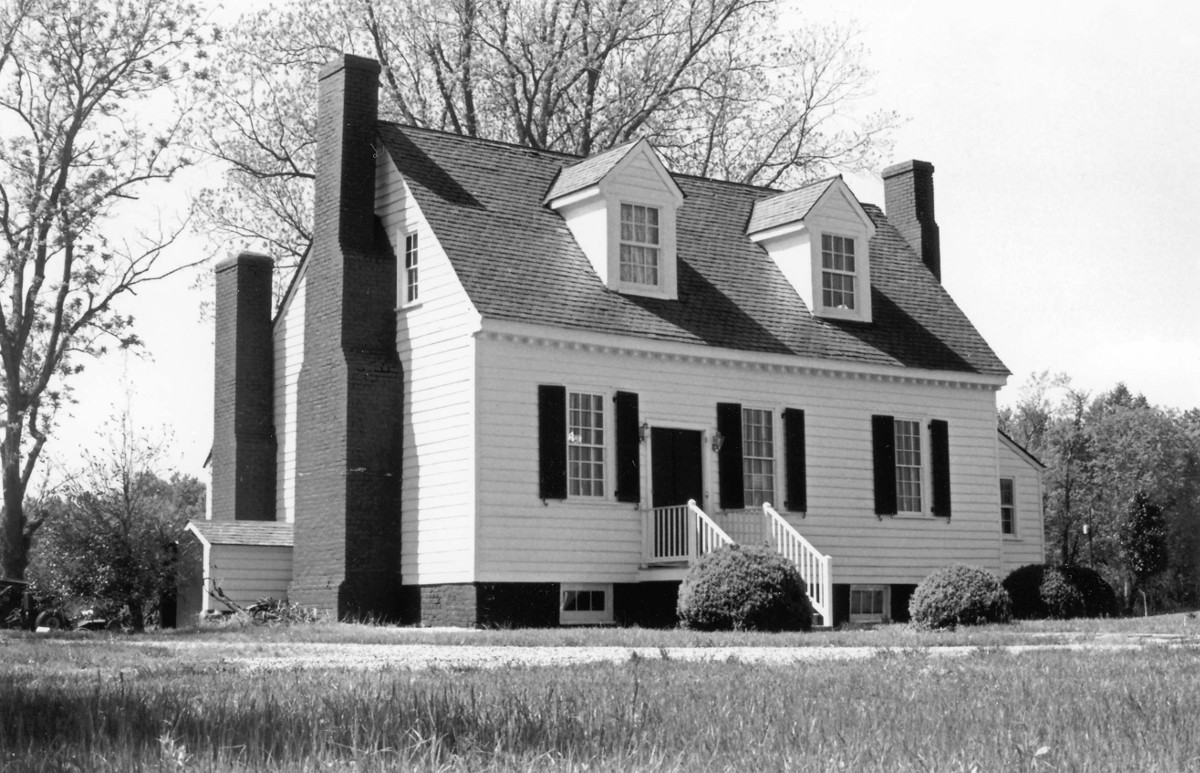 A substantial frame dwelling of complex history and form located in rural western Powhatan County, Somerset appears to have begun as a one-story, three-bay, one-room house with an integral shed at the rear, a full basement, and an internal chimney. It was likely built circa 1775, then extended in the late 18th to early 19th centuries, and altered very thoroughly in the early to mid-19th century. Somerset is significant as an 18th-century house containing important architectural information about domestic life in the Powhatan region in the 18th and 19th centuries, and demonstrates how houses were altered over time to suit changing mores and standards. The house has been carefully restored since 1984. Although the property’s historic outbuildings were demolished in the mid-20th century, a surviving 18th-century stone well, located a few yards to the east of the house, was still used as late as 1985.