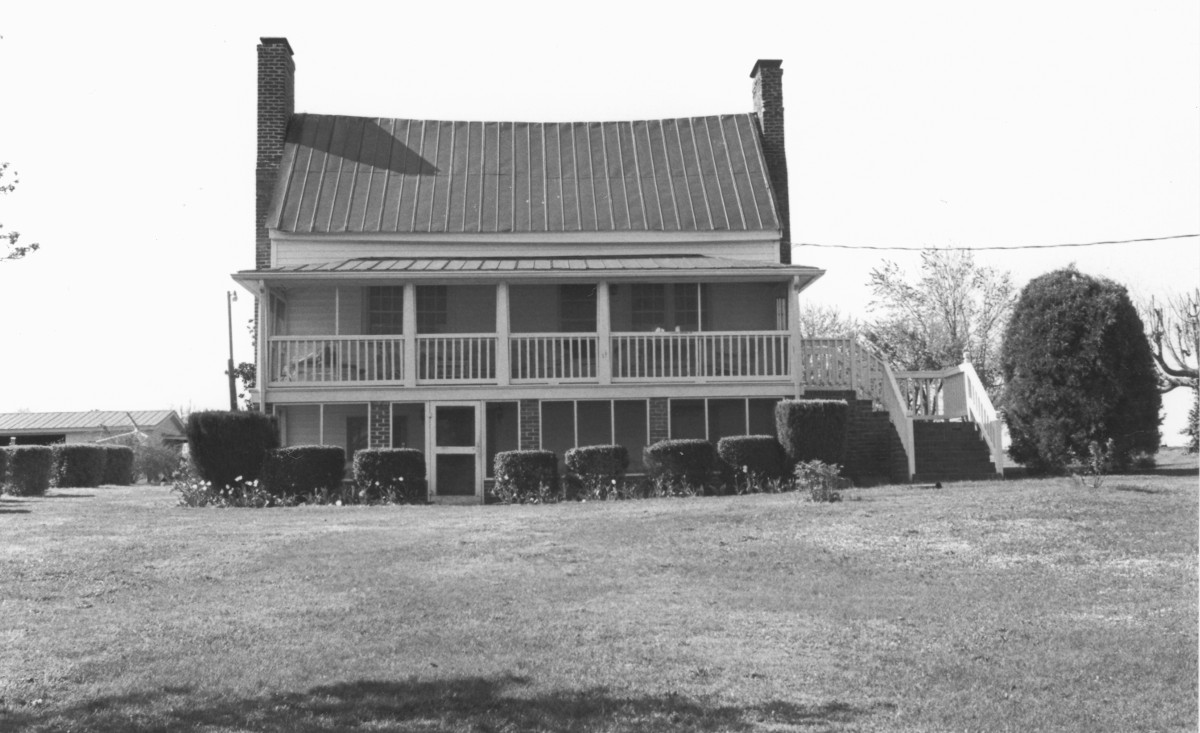 Red lane Tavern was built by Joseph B. Davis in 1832. Edward W. Preston operated an ordinary there from 1836 to 1845. A simple, three-bay, frame house set on a high basement, the tavern is representative of the utilitarian structures that catered to the needs of travelers in the late 18th and early 19th centuries. Such rural taverns were also local gathering places where neighbors exchanged information, conducted business, and gathered news of the outside world from travelers. In its broad, open setting and under its massive oak tree, Red Lane Tavern is a Powhatan County landmark in the truest sense of the word. Some archaeology has been conducted at the site.