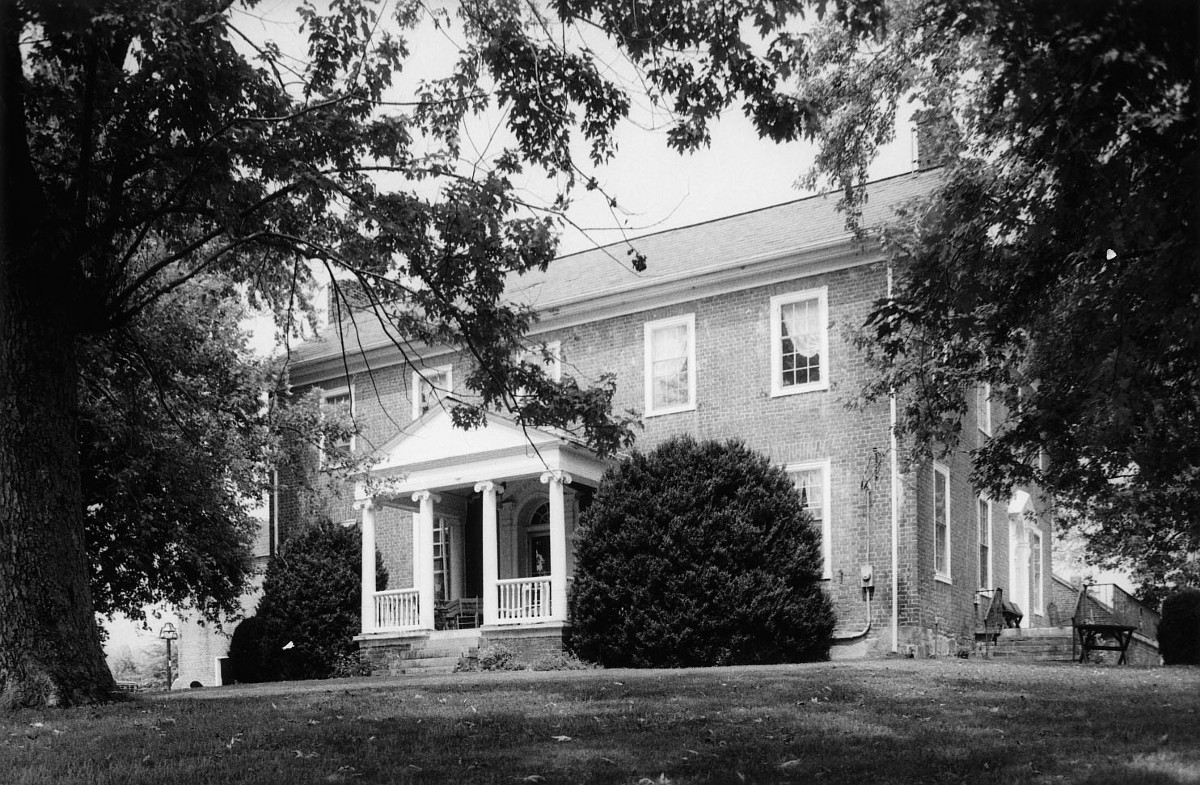 Back Creek Farm is a product of Southwest Virginia’s second generation of European settlement. Nestled at the foot of Cloyd’s Mountain, the farm was established by Joseph Cloyd, whose pioneer parents were killed during a conflict with Native Americans. The present house, a stately provincial Georgian mansion with finely caved woodwork, was built in the early 19th century on what Cloyd described as “the sun shiny ridge.” The outbuildings, including a brick dairy and a two-story kitchen, are unusually large and well crafted. The antebellum stone barn, a Pennsylvania type, is one of the few stone barns to have been built in Southwest Virginia. The Civil War struck the farm in May 1864 when the battle of Cloyd’s Mountain was fought here. The house served as both a hospital and headquarters for Union general George Crook under whose command were captains and future presidents Rutherford B. Hayes and William McKinley.