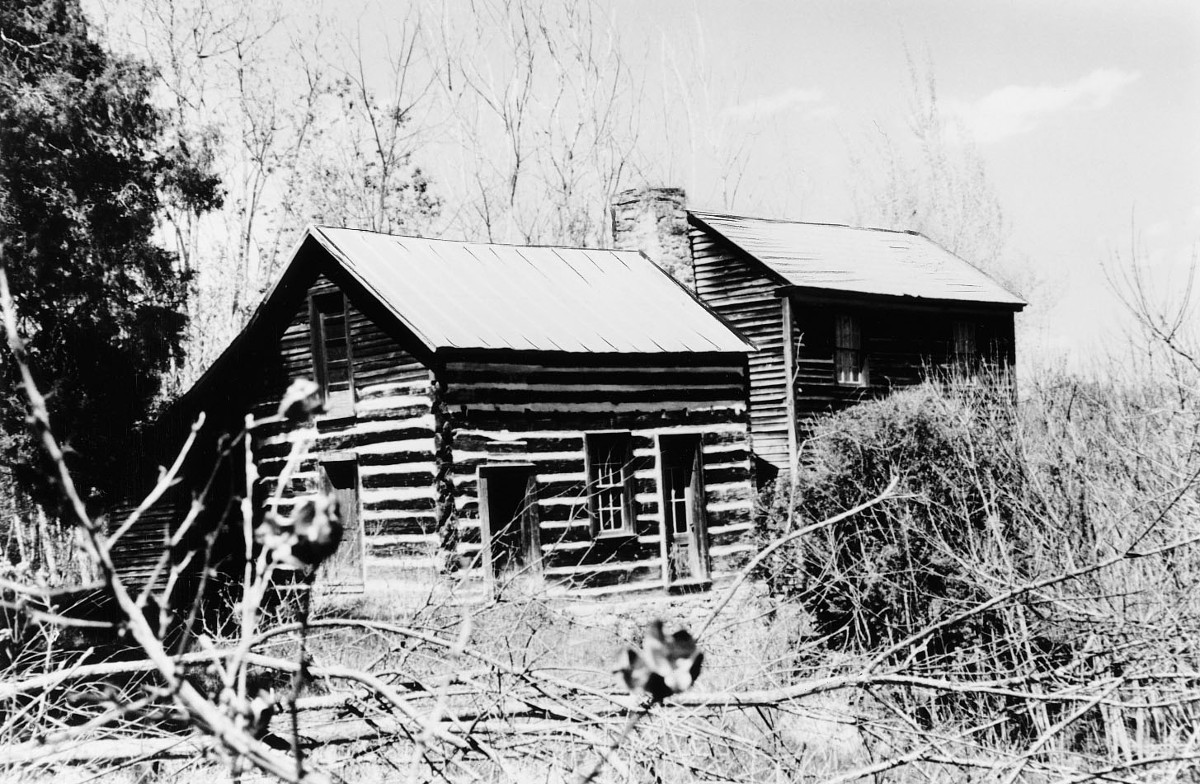 Ingles Ferry was started by William Ingles in 1762 when he obtained a license to operate a ferryboat across the New River. Ingles was assisted by his brother in law John Draper. Over the ferry moved many of the settlers taking up land in Kentucky and Tennessee; the boat ran day and night with tolls amounting to over a thousand dollars a month. The Ingles Ferry Tavern, erected in 1772 on the Pulaski side of the river, became a popular social center for the travelers. Andrew Jackson and George Rogers Clark were among its patrons. The ferry was eventually replaced by a bridge which was burned in the Civil War. The ferry was again put into operation and continued until 1948. The 1840 ferry house burned in 1967. The log and frame tavern is in stable condition and the crossing remains undisturbed by modern intrusions.