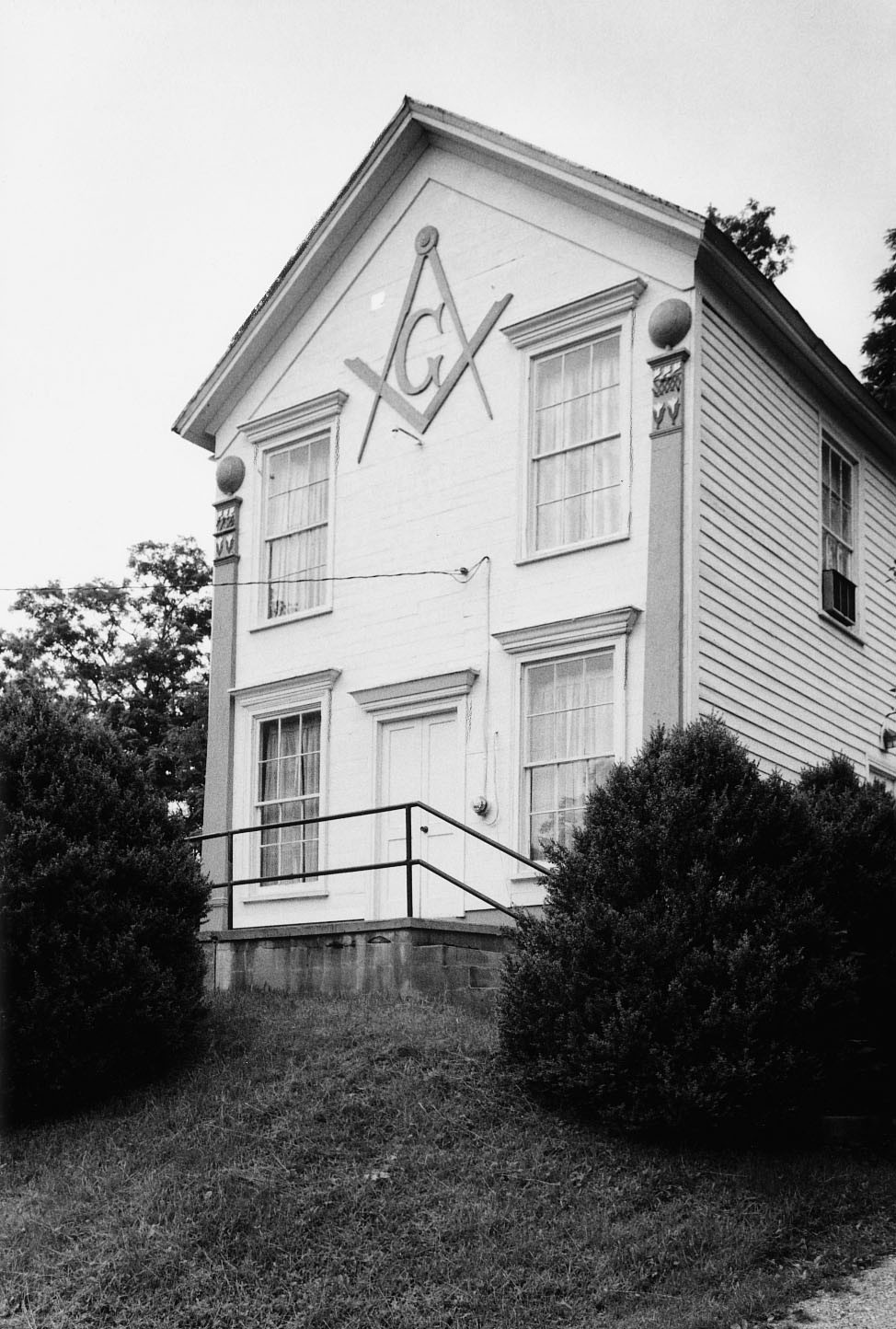 This tiny community on the banks of the Little River, in the scenic eastern section of Pulaski County, was founded in the 1820s by Asiel Snow, an immigrant from New England. By the 1850s the village had become a small manufacturing center with industries that utilized locally produced raw materials such as iron ore, lumber, and wool. An early progressive school and the county’s first newspaper, public library and Masonic temple were initiated in Snowville. The industrial and commercial activity have all but disappeared leaving Snowville a sleepy, tree-embowered rural settlement of mostly late 19th and early 20th-century structures. The principal landmarks of the linear district are the Snowville Christian Church and the distinctive masonic temple. With few contemporary intrusions, Snowville retains the sense of 19th century isolation that characterized many pre railroad villages.