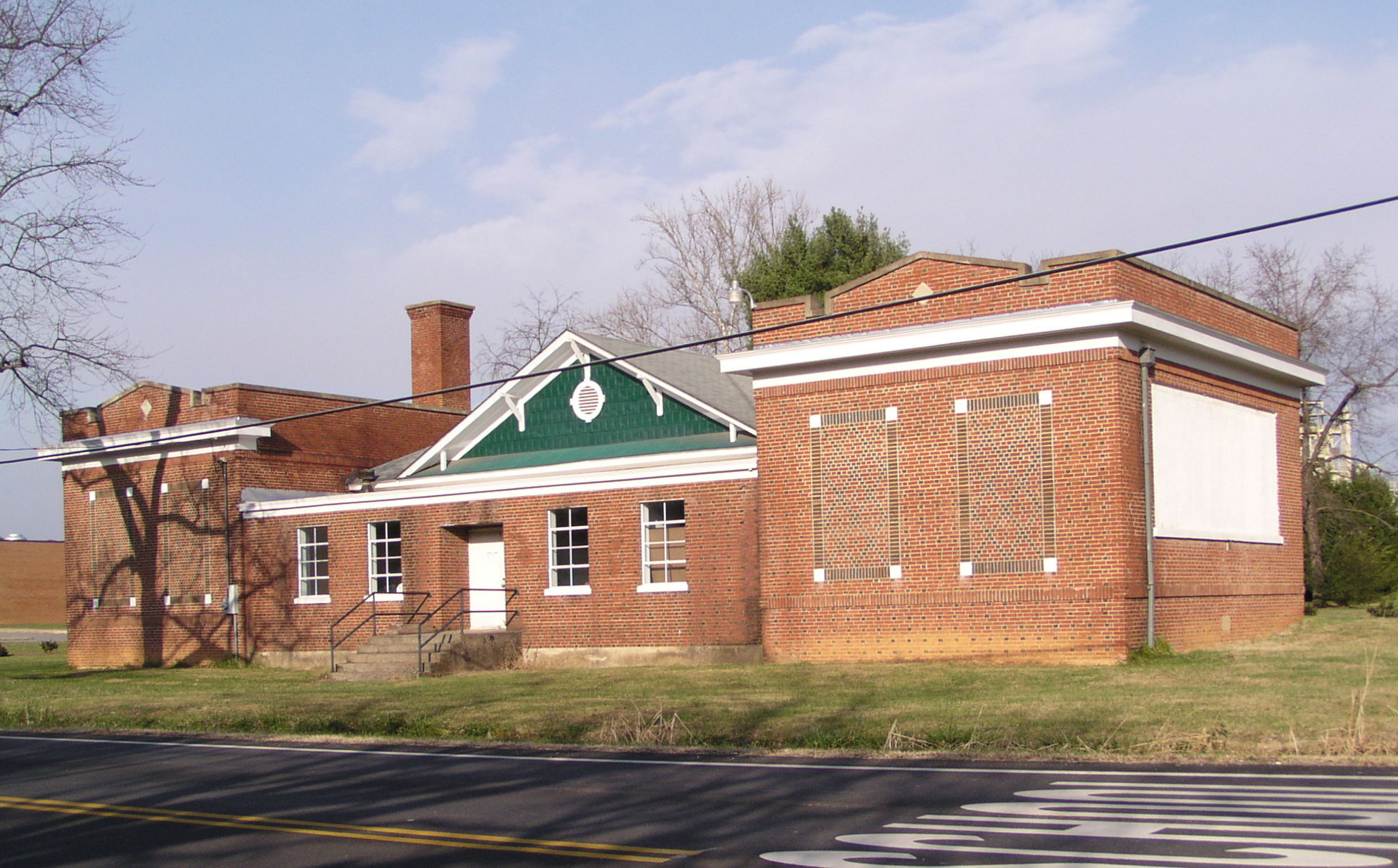 Starkey School, situated in the village of Starkey in Roanoke County, served the small agricultural community for more than six decades. It began as a vernacular, two-room brick schoolhouse, constructed in 1915, prior to the consolidation of county schools in the 1920s. Later brick additions reflect post-consolidation standardized school plans. The school was named for J. G. Starkey, who owned the tract of land on which the school now sits. He was the son of Tazewell Starkey, who owned much of the land surrounding the school. The elder Starkey was a Franklin County native who began farming in Roanoke County in 1850.