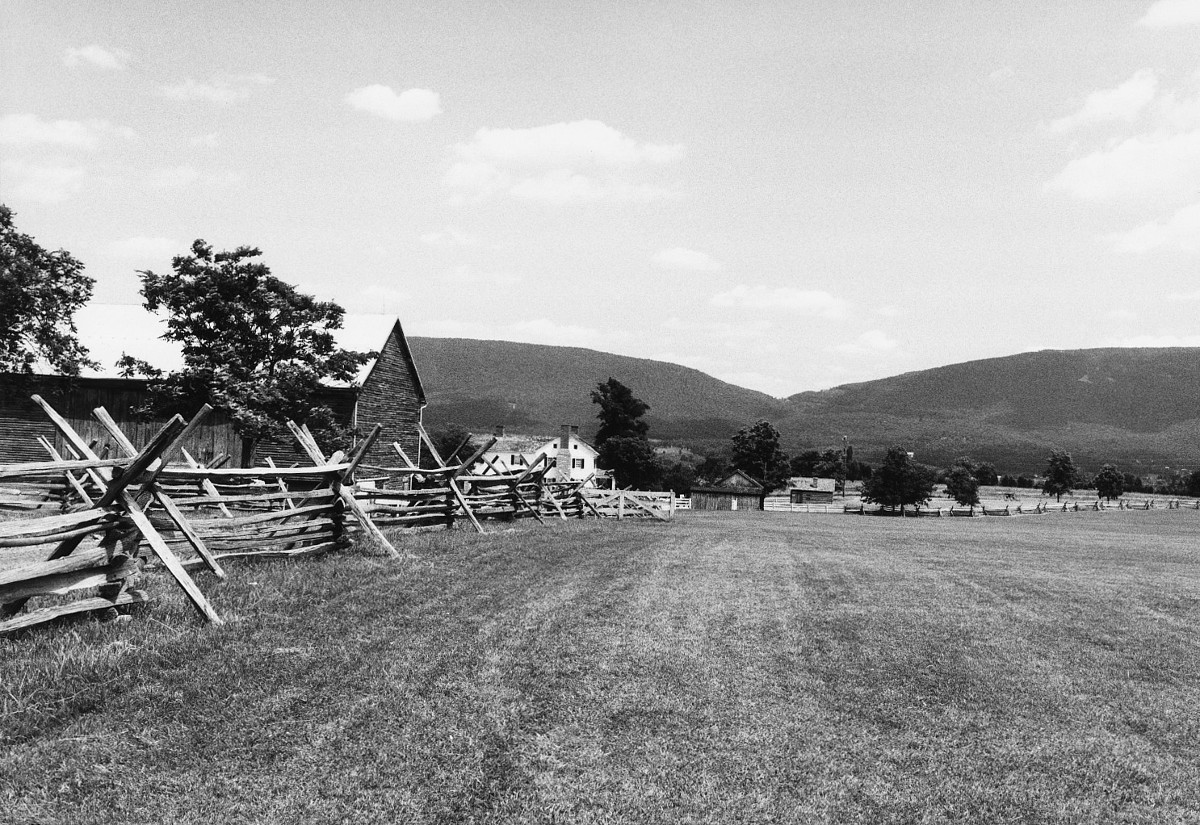 Gen. John C. Breckenridge’s Confederate brigades, joined by the 247-man cadet corps of the Virginia Military Institute, repulsed the Union forces at New Market on May 15, 1864, thus preserving the supply and communication lines between the Army of Northern Virginia and the Shenandoah Valley. This victory permitted Gen. Robert E. Lee to concentrate his full efforts toward halting the Union advance on Richmond. In their only engagement of the war, the VMI cadets, the eldest of them under eighteen, distinguished themselves with a gallant charge and the capture of a battery and an enemy flag. Some 160 acres of the battlefield are maintained by the Commonwealth as the New Market Battlefield Historical Park and memorialize the cadets who fought and died there. On the eastern edge of the battlefield is the restored Bushong house, used by both sides as a hospital.